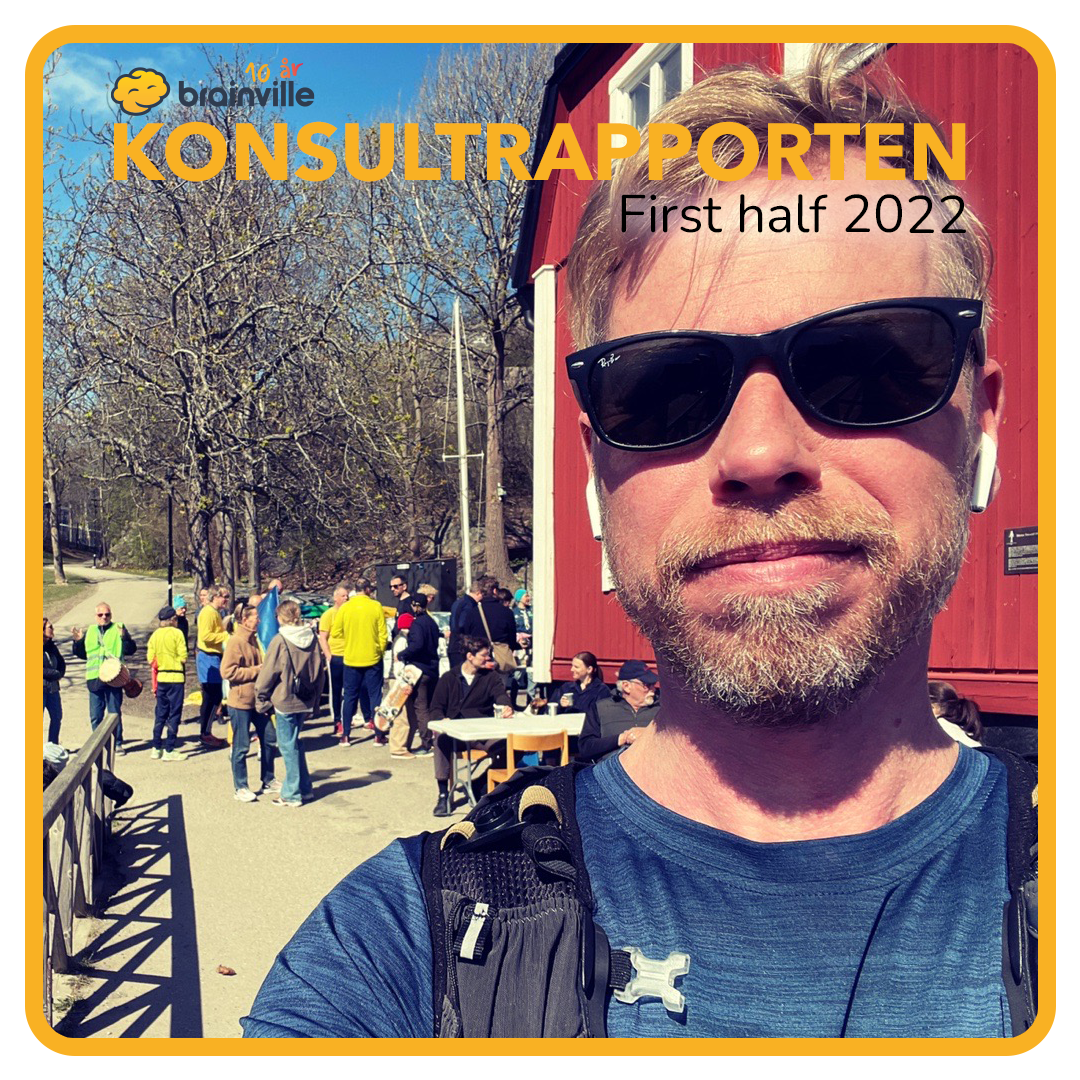 Brainville, the marketplace for freelance and consulting assignments in the Nordics, celebrates 10 years by mapping the market in the 10th issue of Konsultrapporten. The first half of 2022 was filled with optimism, but as we entered Q2 it seemed to dampen as the number of published assignments slowly returned to the levels of 2021. Last year’s rush for freelancers and consultants has subsided and we see several signs of a declining market going forward.

-The market initially looked pretty strong. For instance, the number of published assignments has each month exceeded the all-time-highs from last year. But the aftermatch of the pandemic and the war in Ukraine has begun to affect us all in different ways. The most obvious is the inflation rate, and if we compare it to the increases of rates of freelancers and consultants they’re not keeping up, says Manuel de Verdier, CEO at Brainville.

-There are many signs that have led us to believe that we’ve reached a tipping point. For instance, the sharp increase in published assignments at the beginning of the year, has reverted and is back at the levels of 2021. Among these assignments, we see that demand for project managers has decreased quite a bit, and of course this means that companies are starting fewer projects. The consequence is that fewer freelancers and consultants will be required, since there are fewer projects. In addition, the number of consultants showing that they’re available for new assignments in Brainville has been levelling off for a while. The percentage of assignments allowing remote work, which was the most drastic difference during the post-pandemic boom, has decreased from 20 % to 13 %, says Manuel de Verdier.

Or support our work by buying the report:

The image shows our CEO running around an embassy, dressed in blue and yellow, in a peaceful protest against the war. 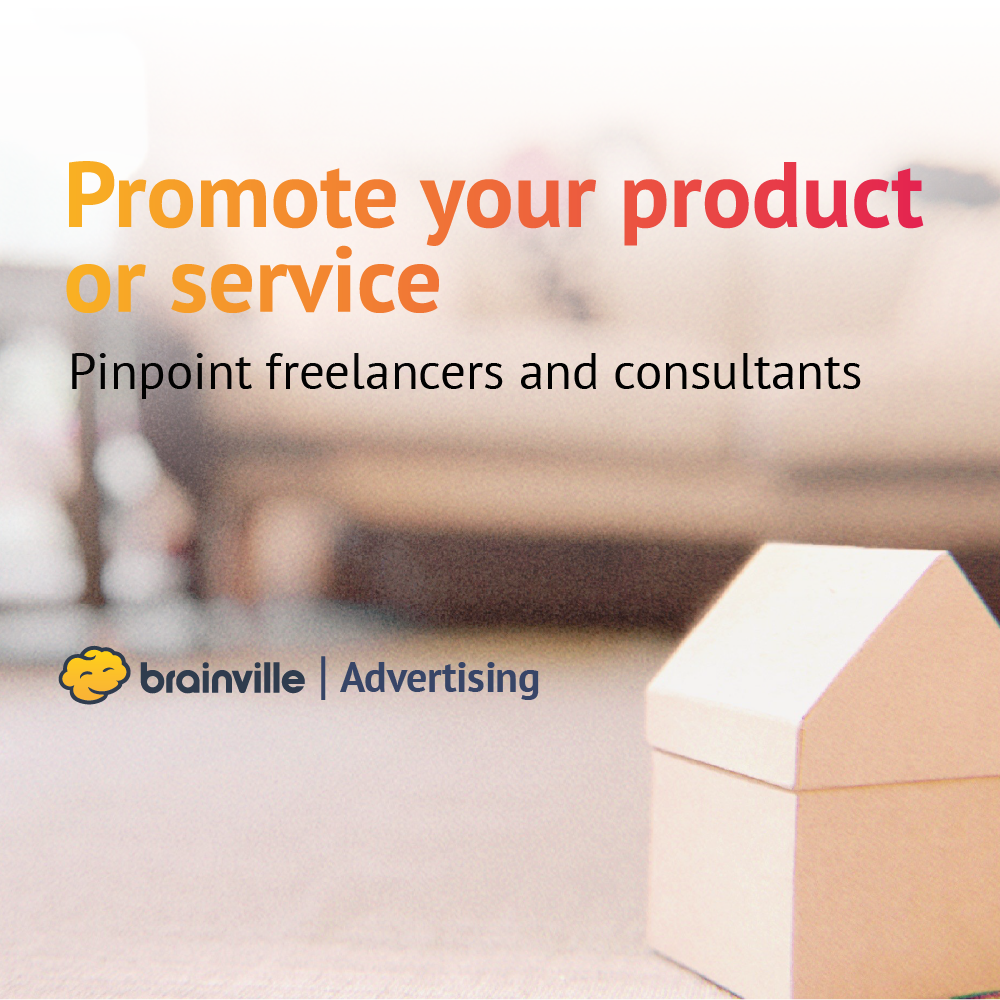 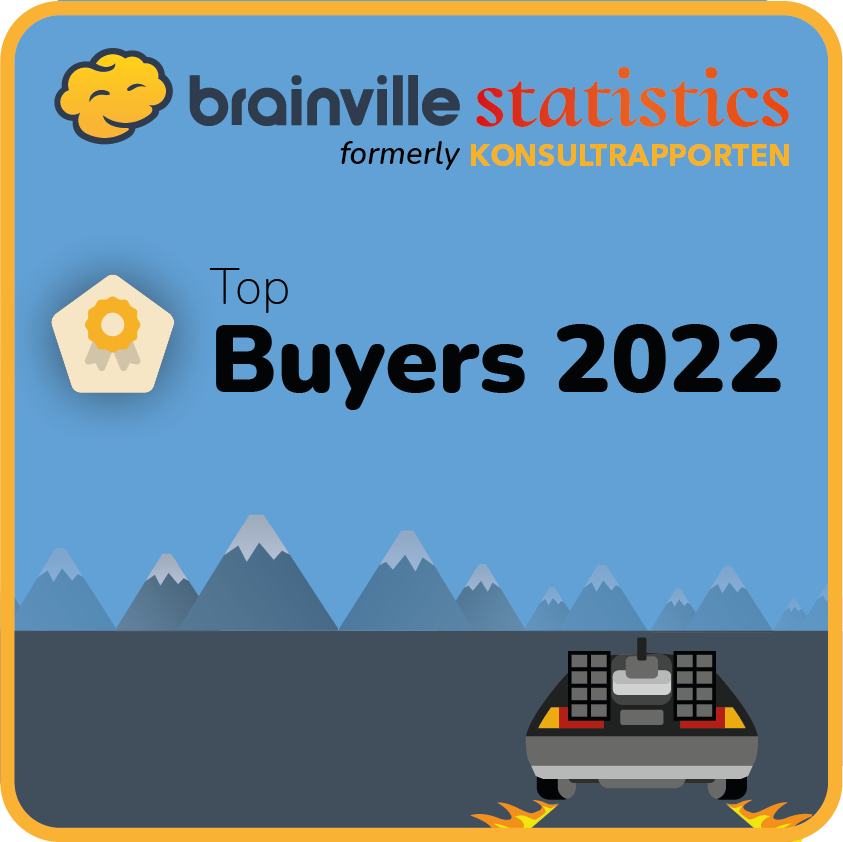 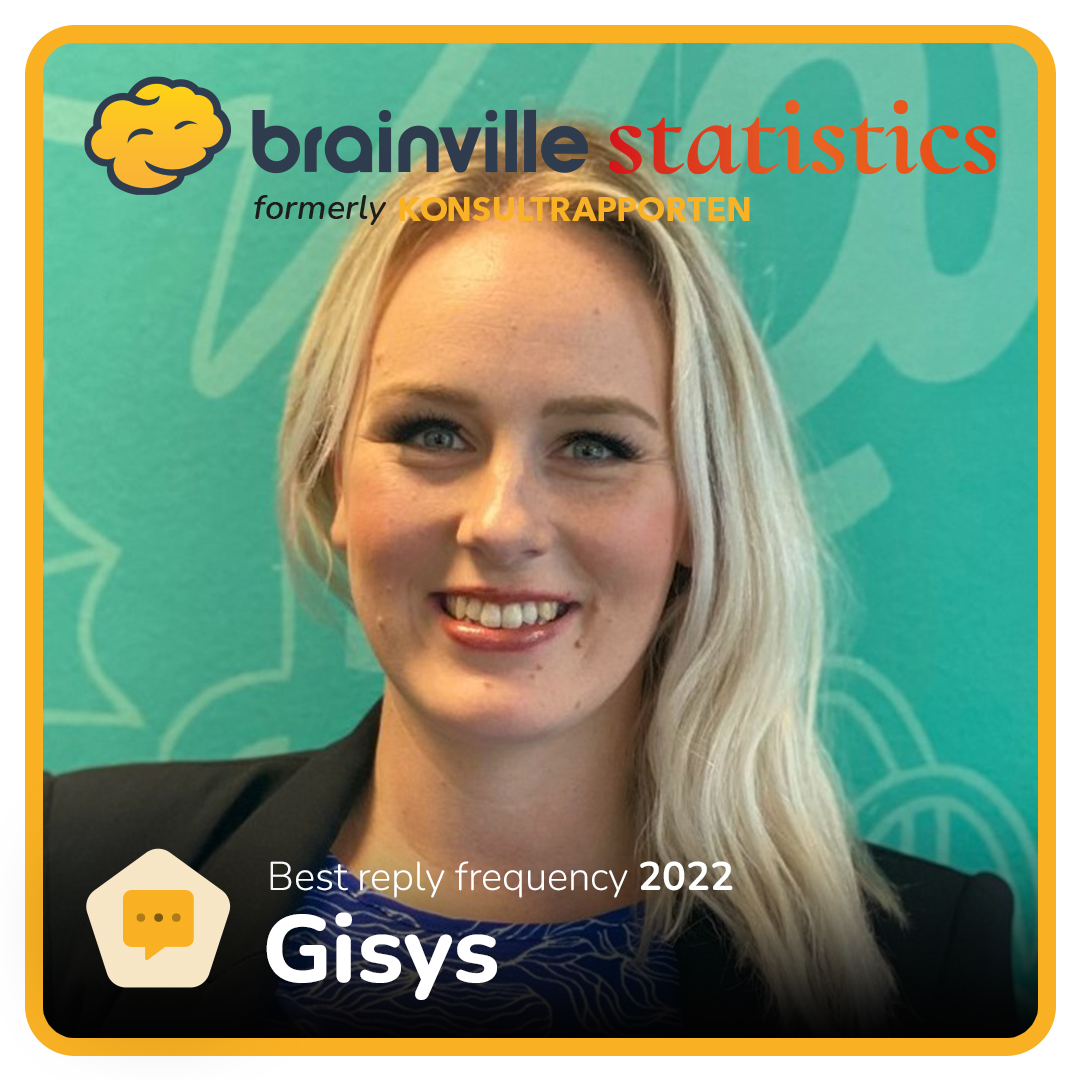 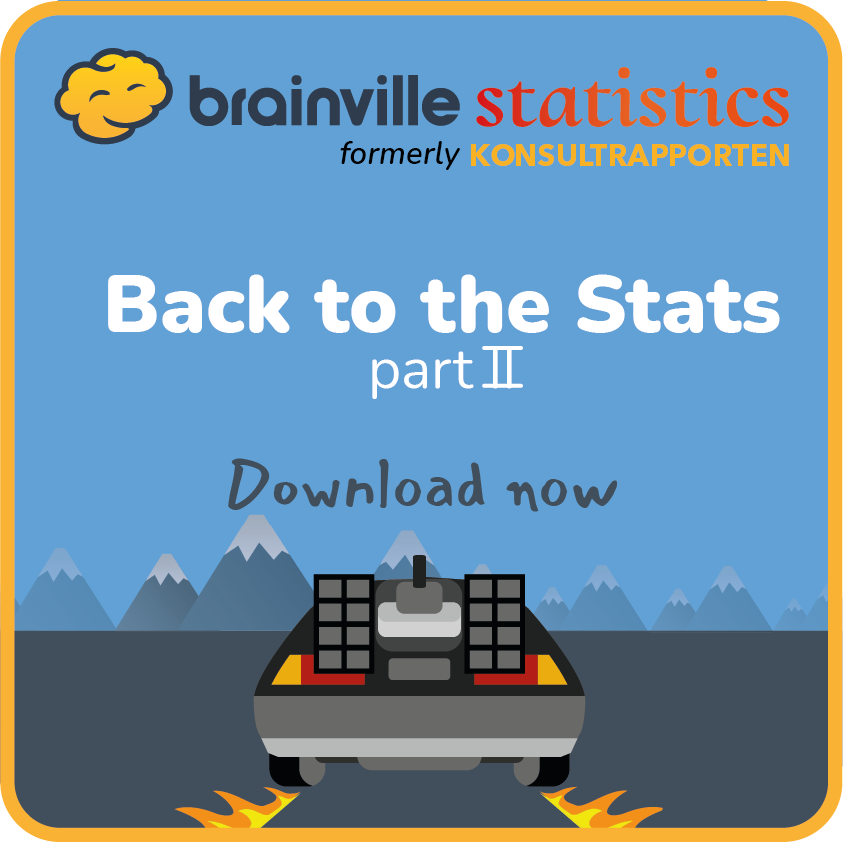 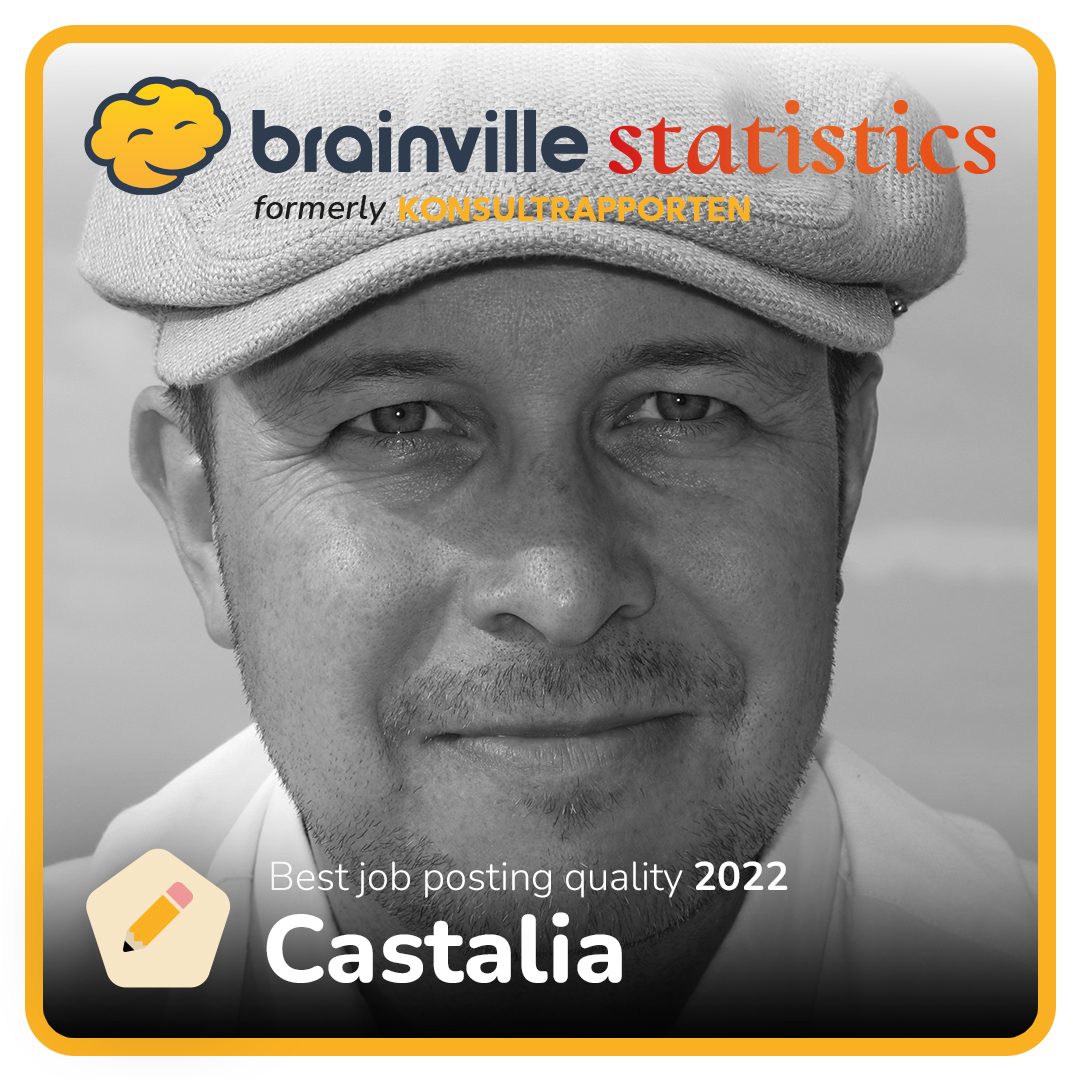 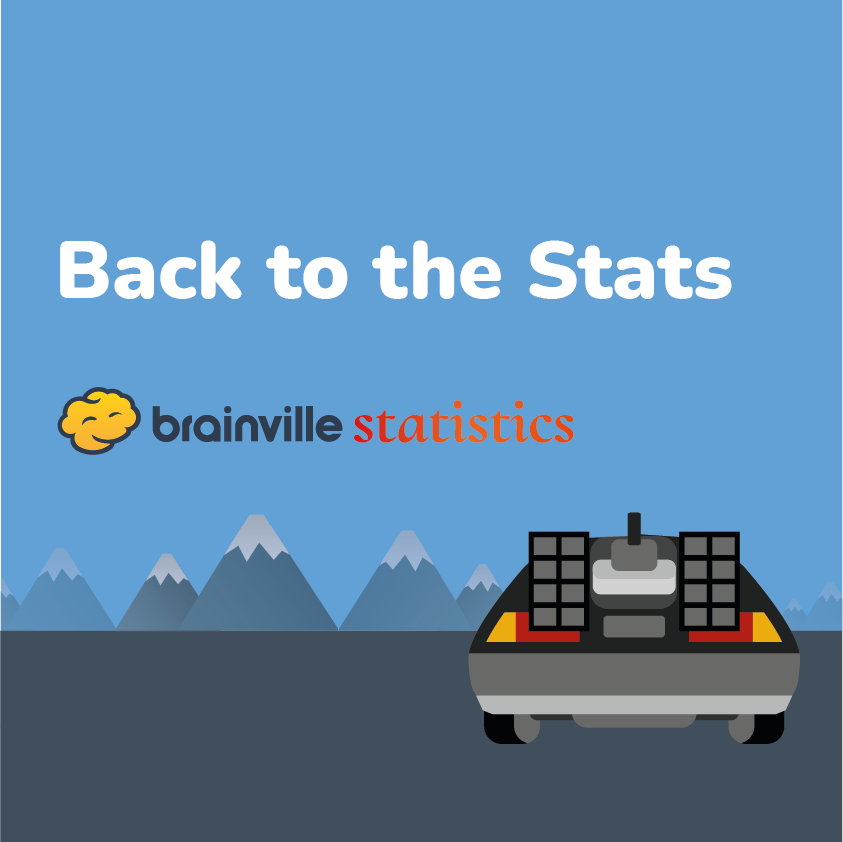 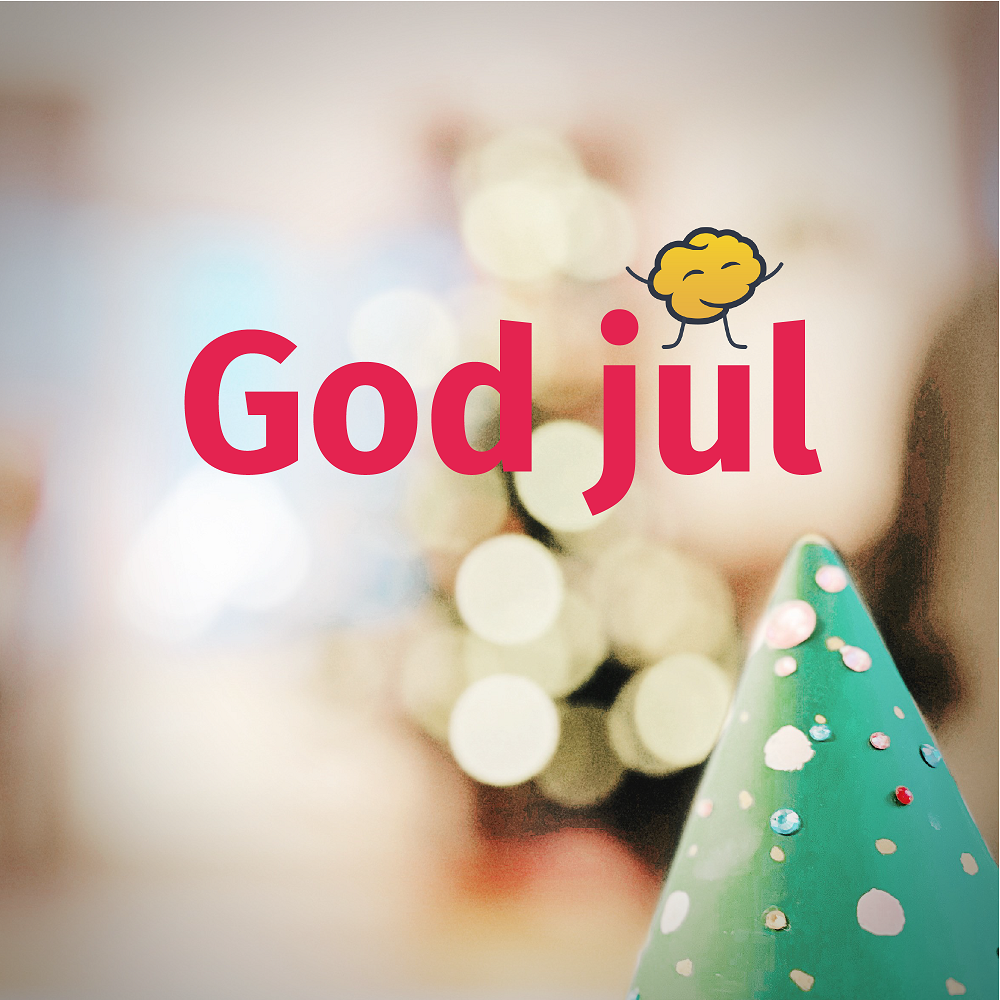 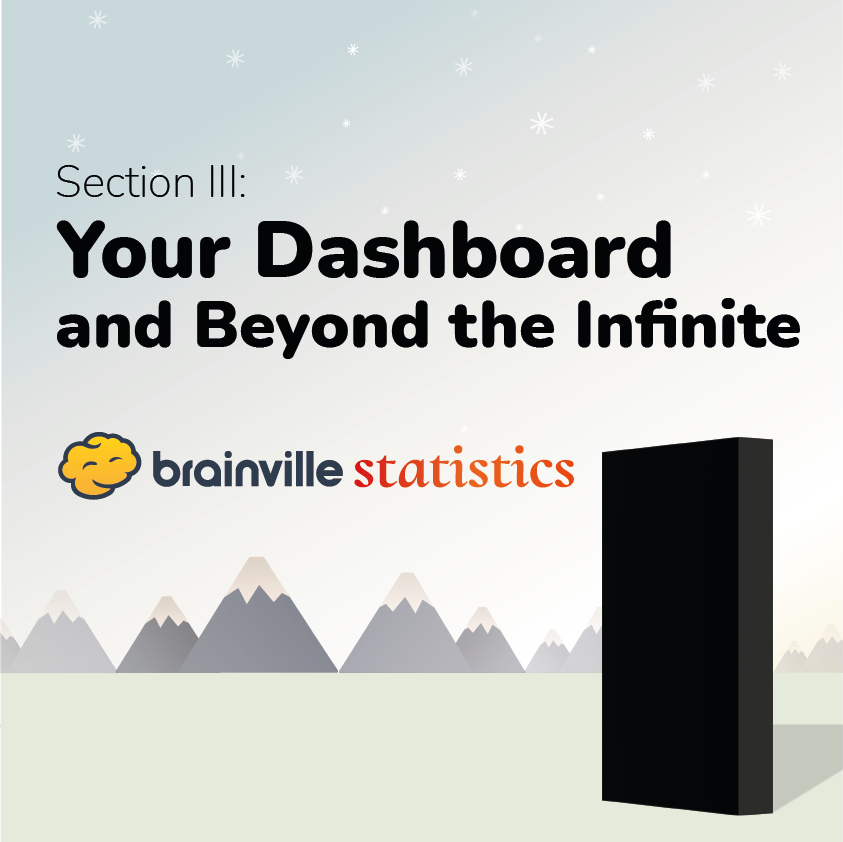 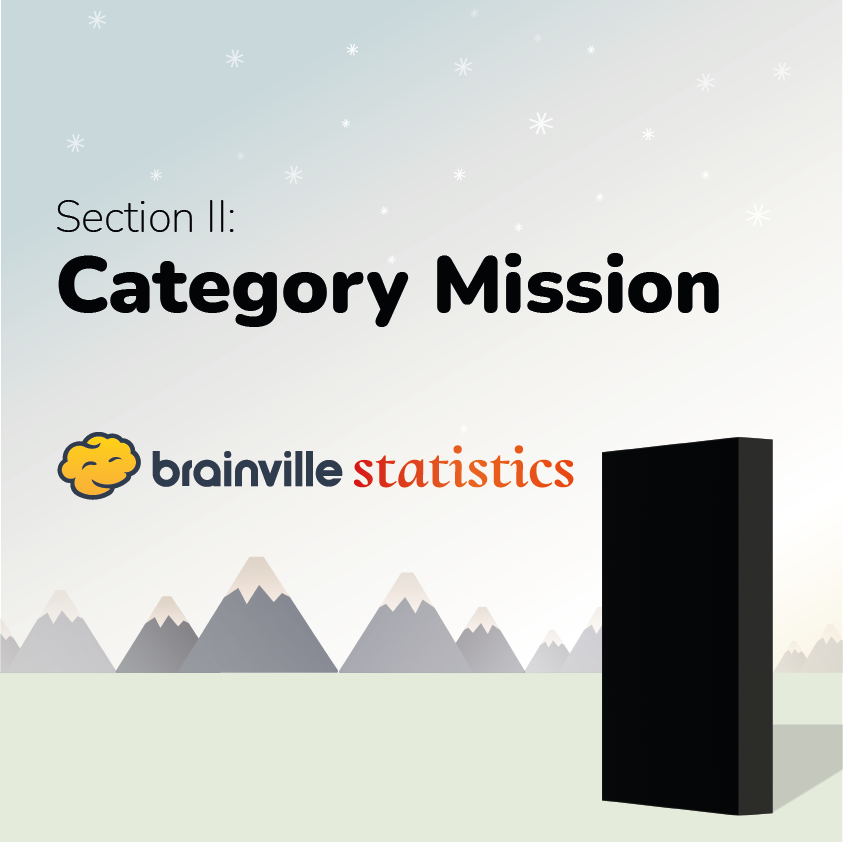 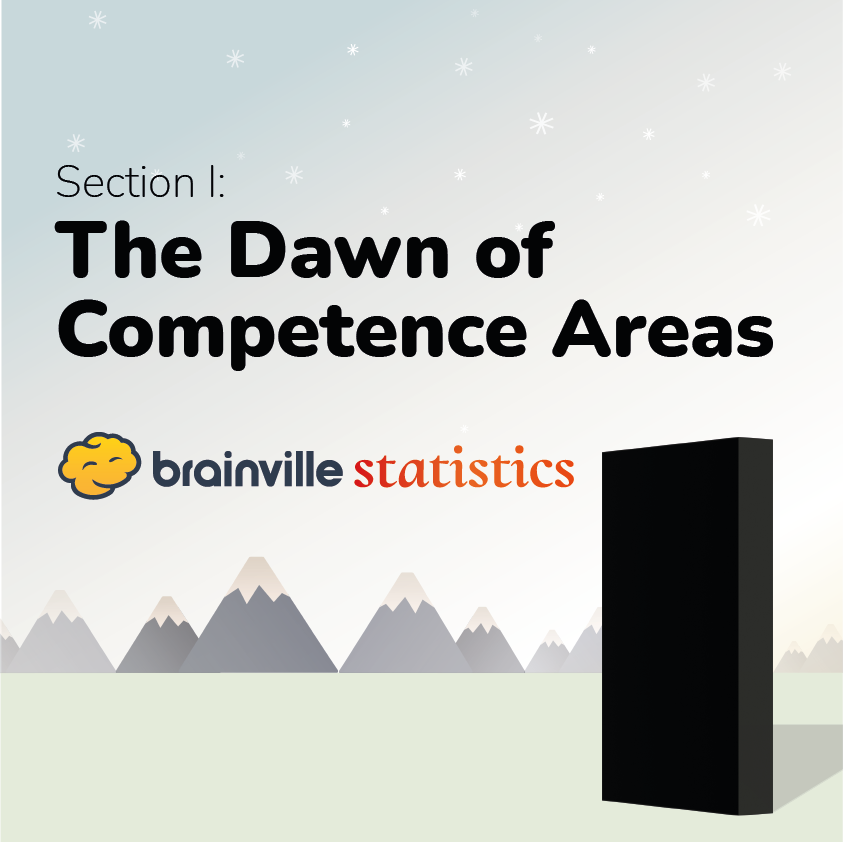 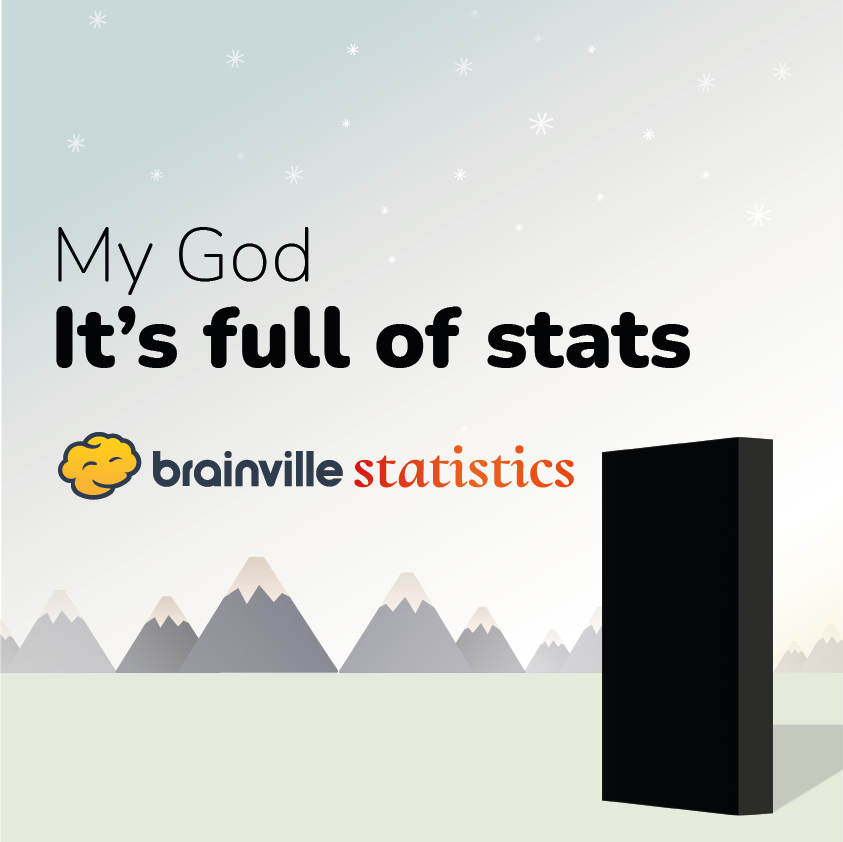 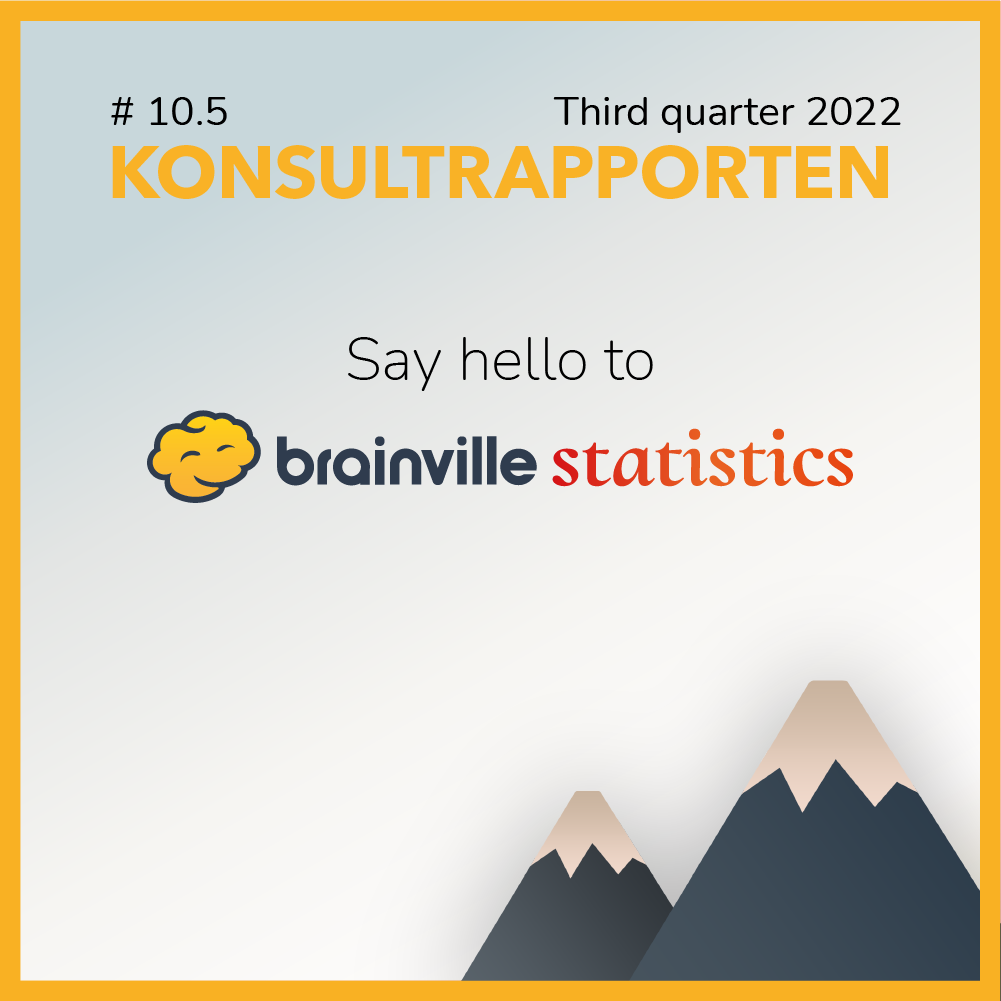 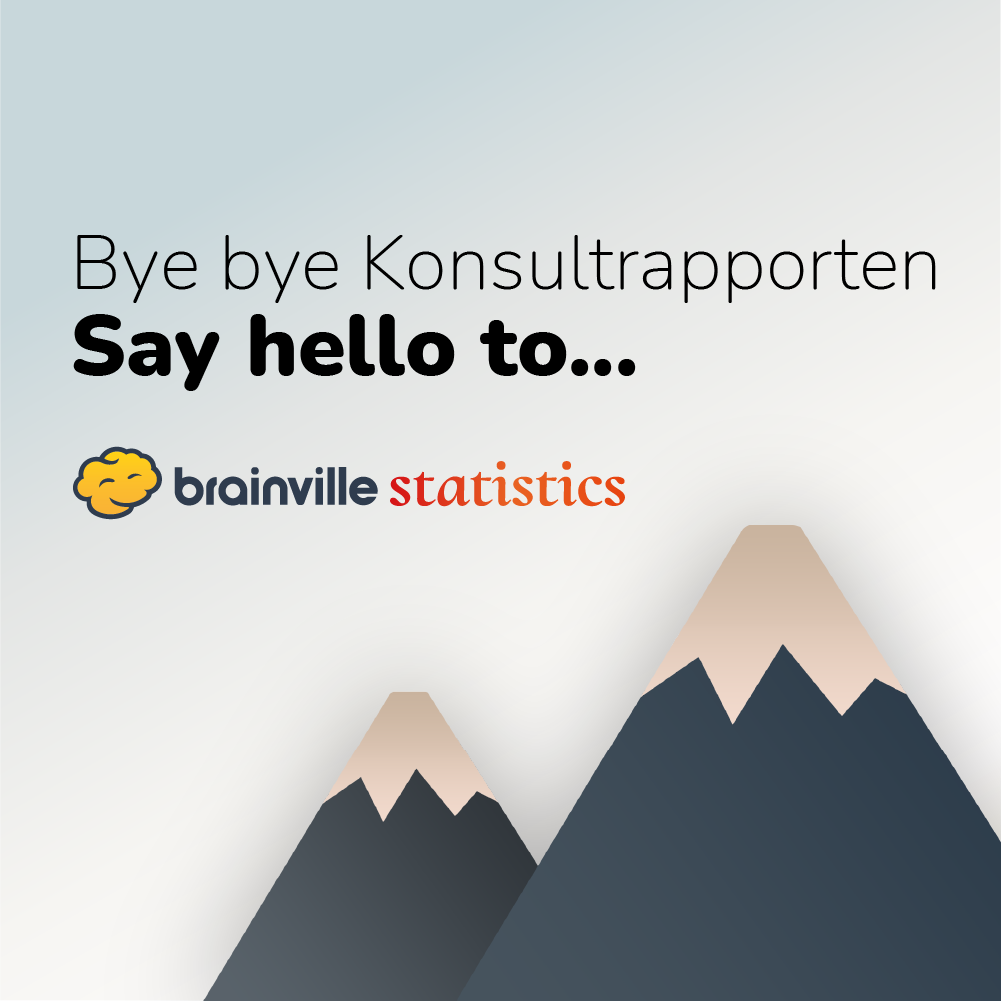 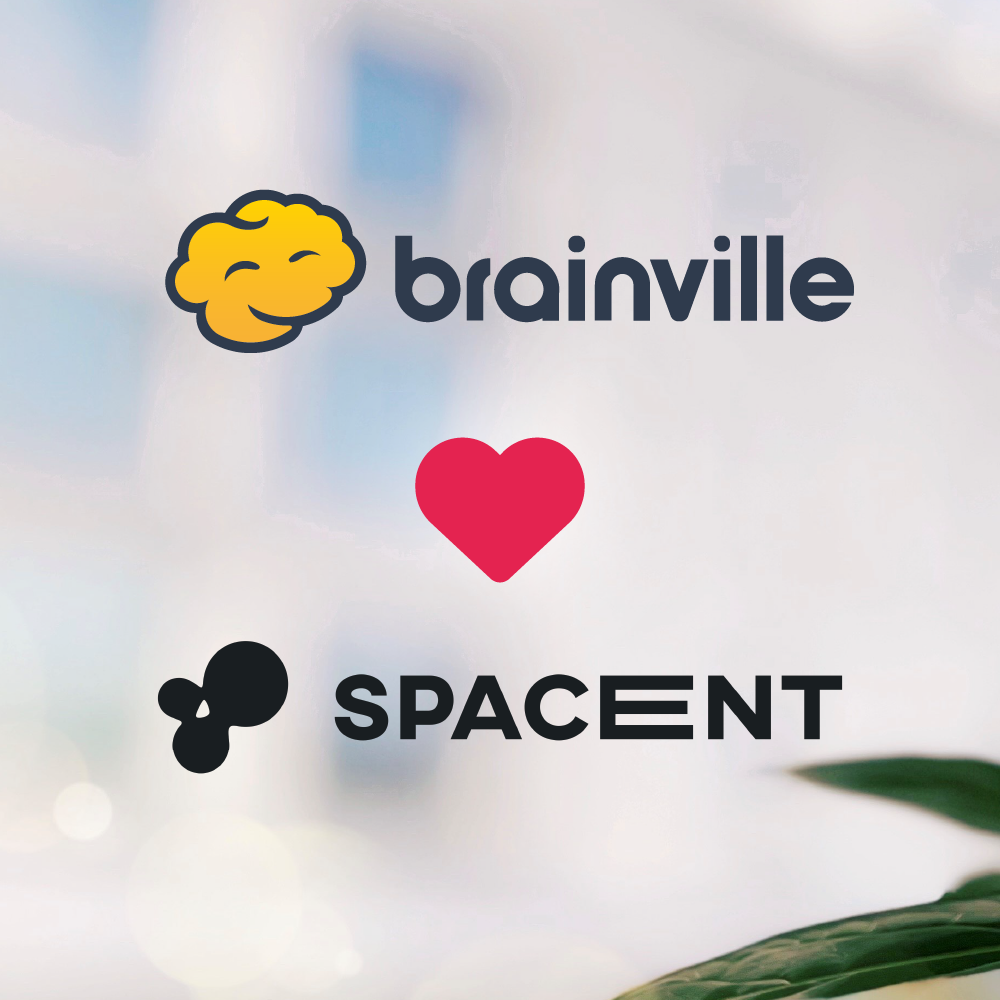 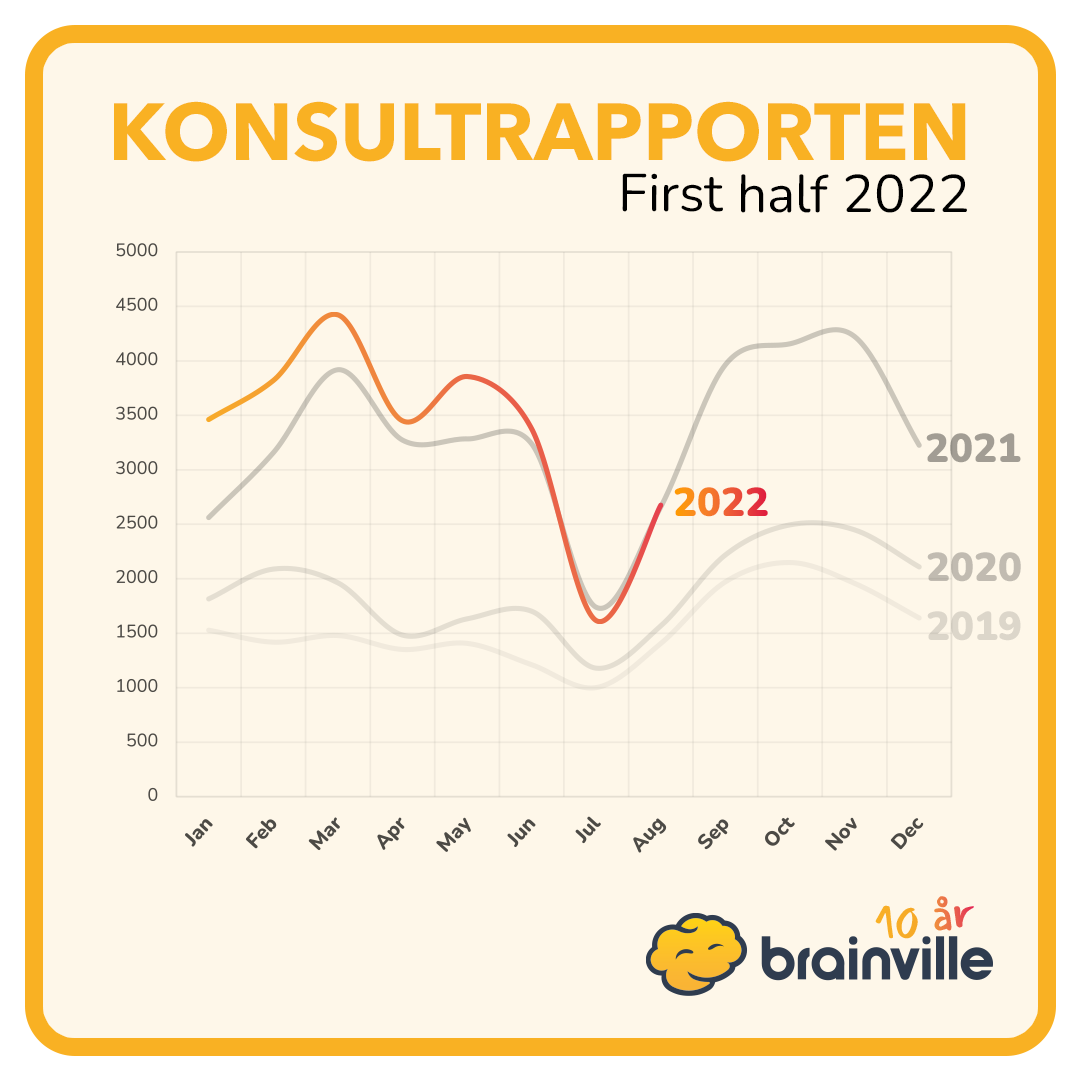 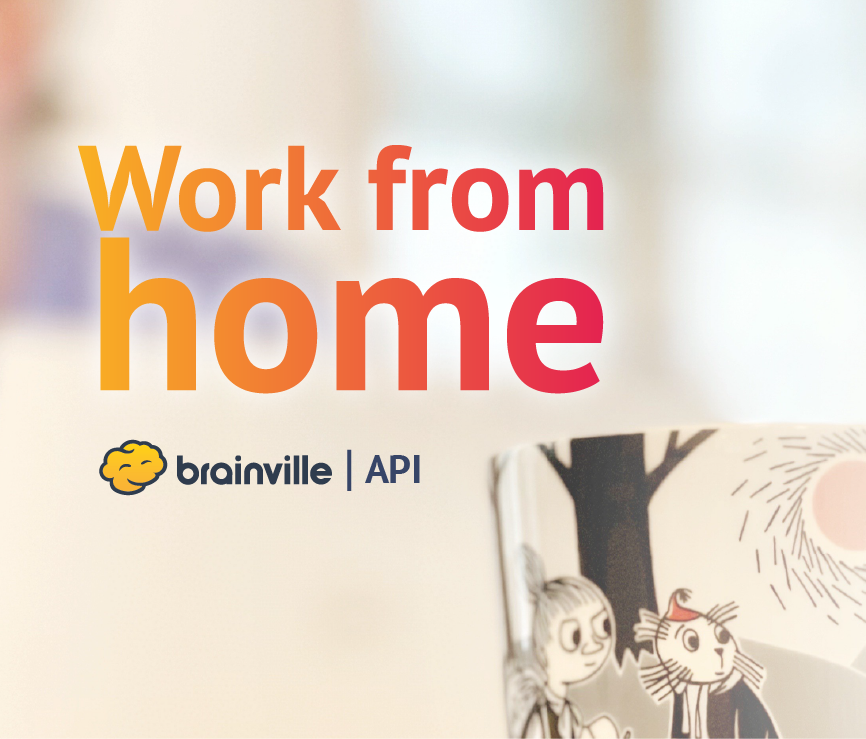 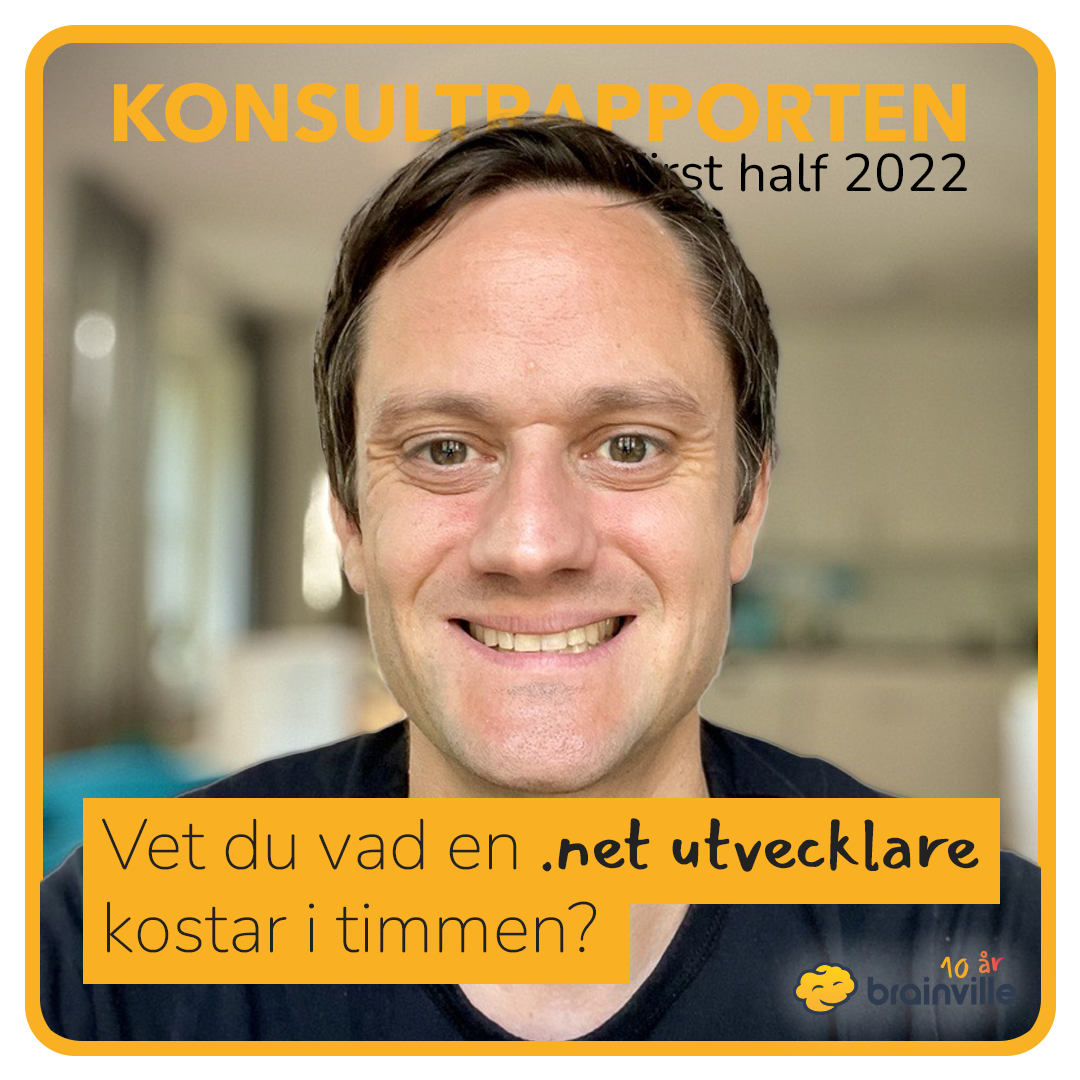 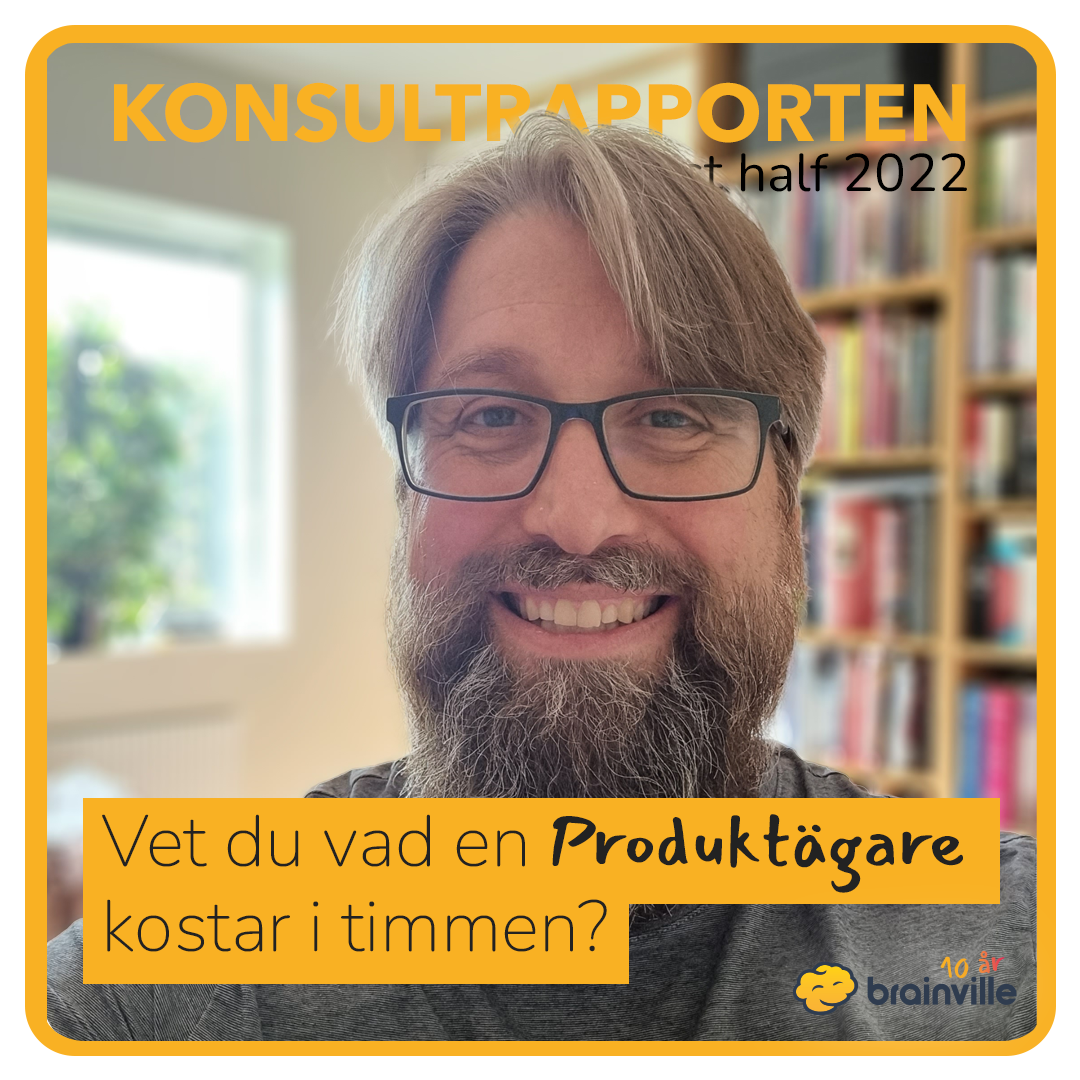 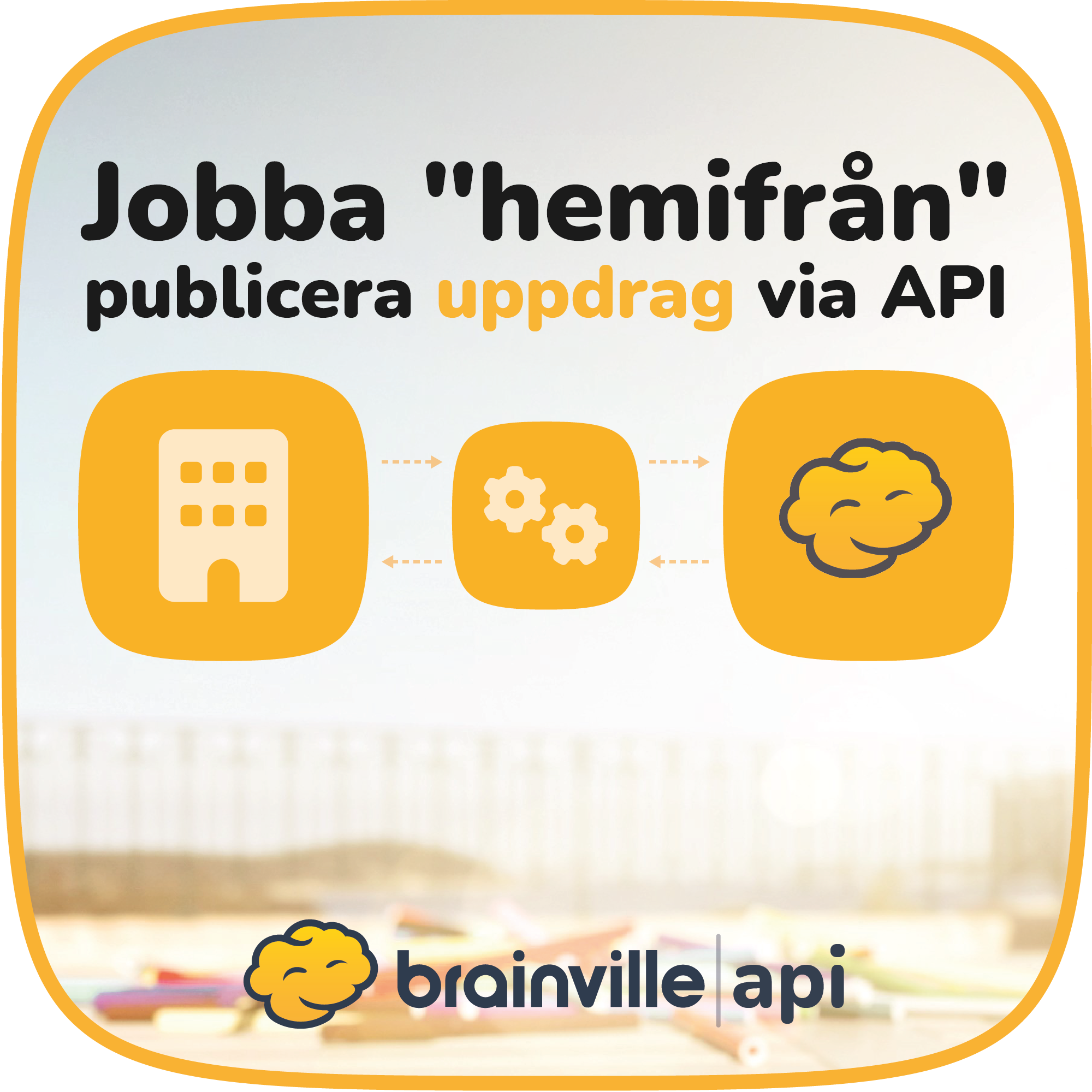 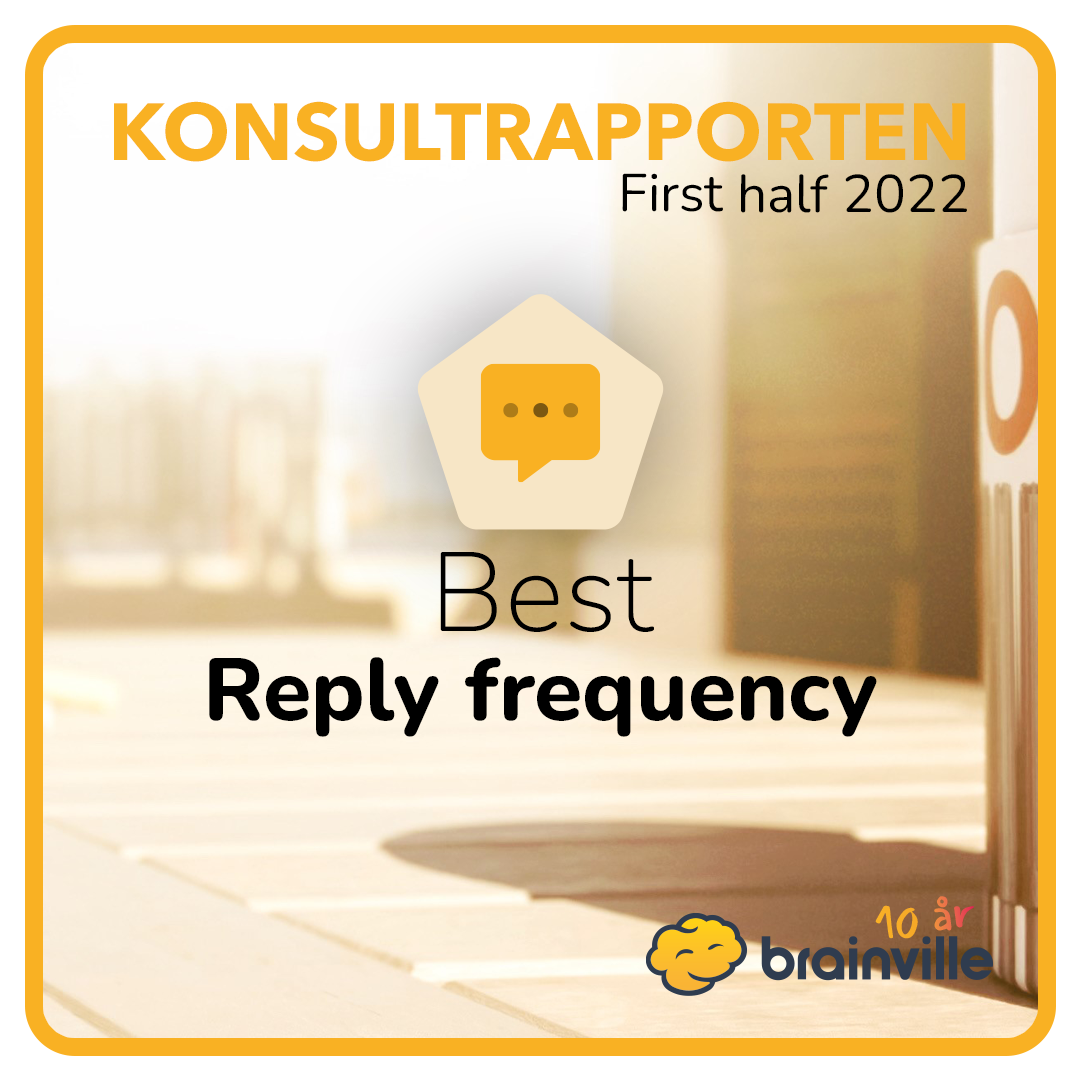 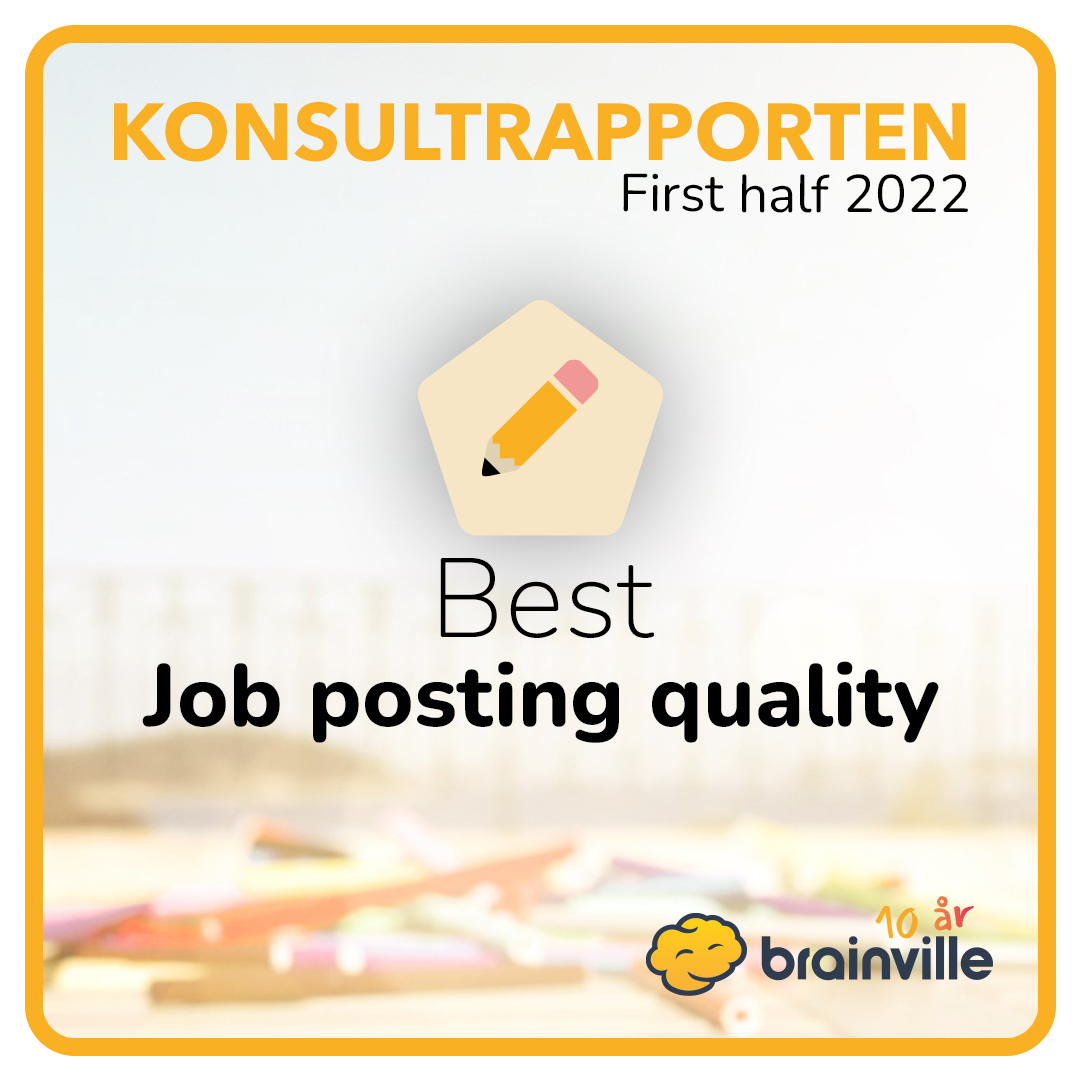 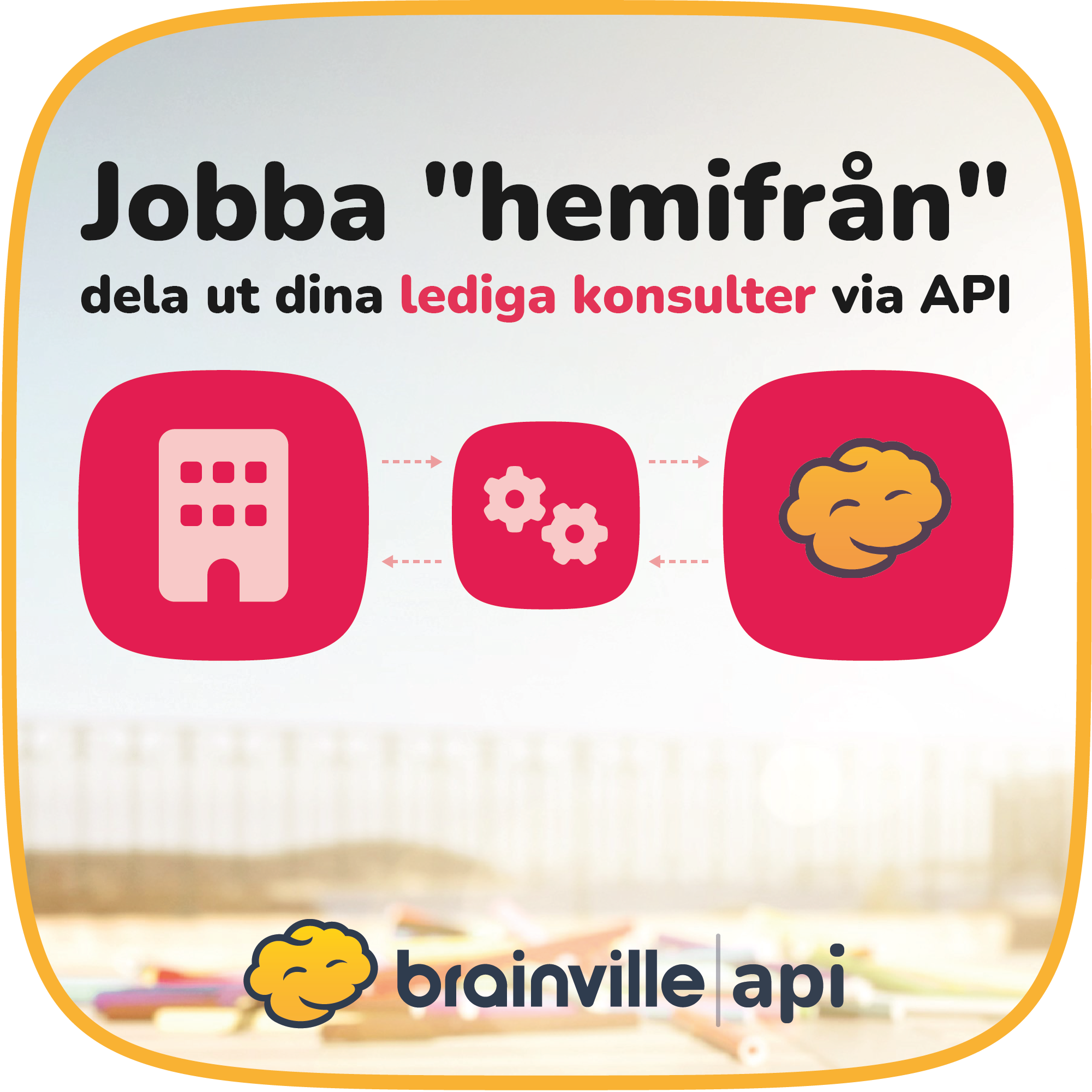 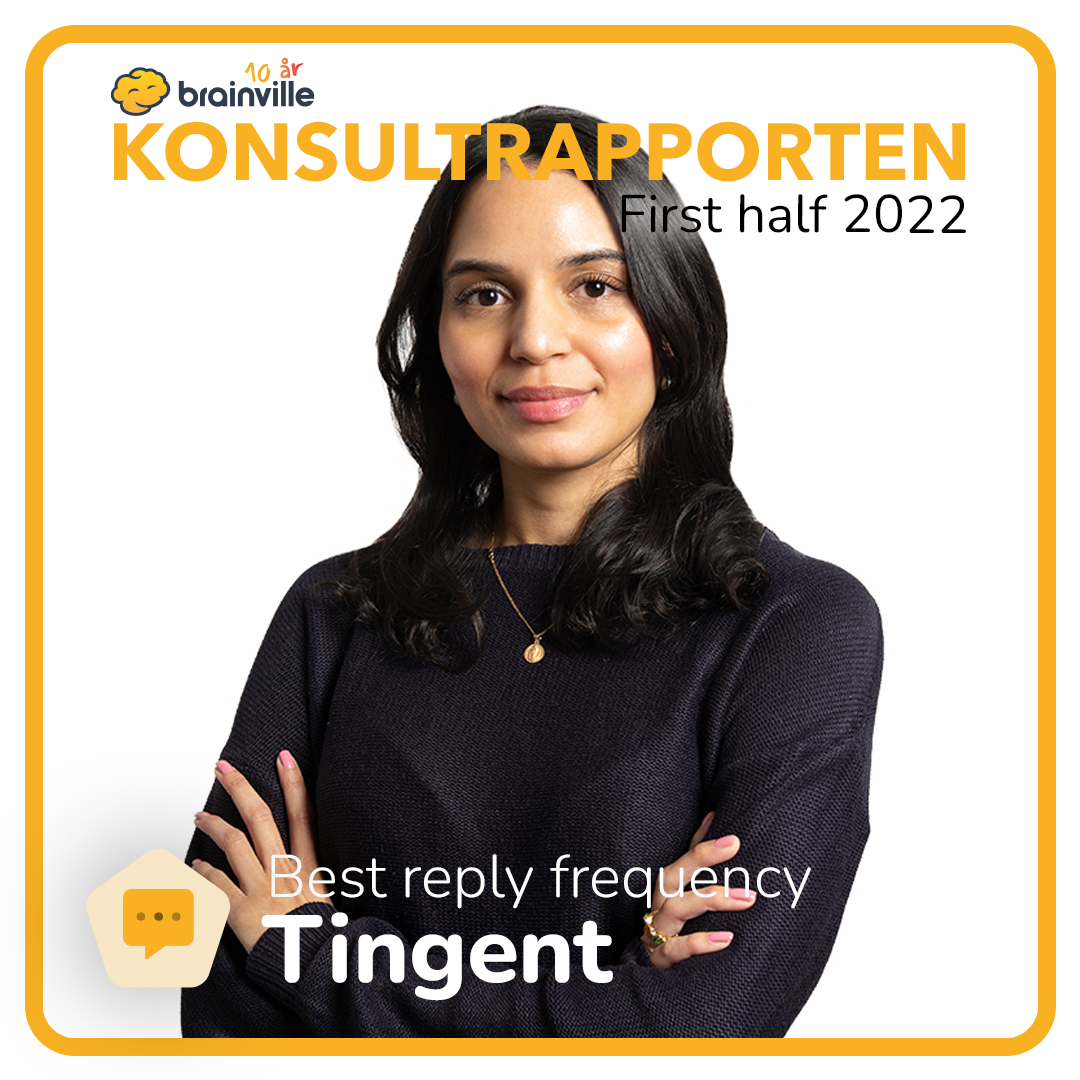 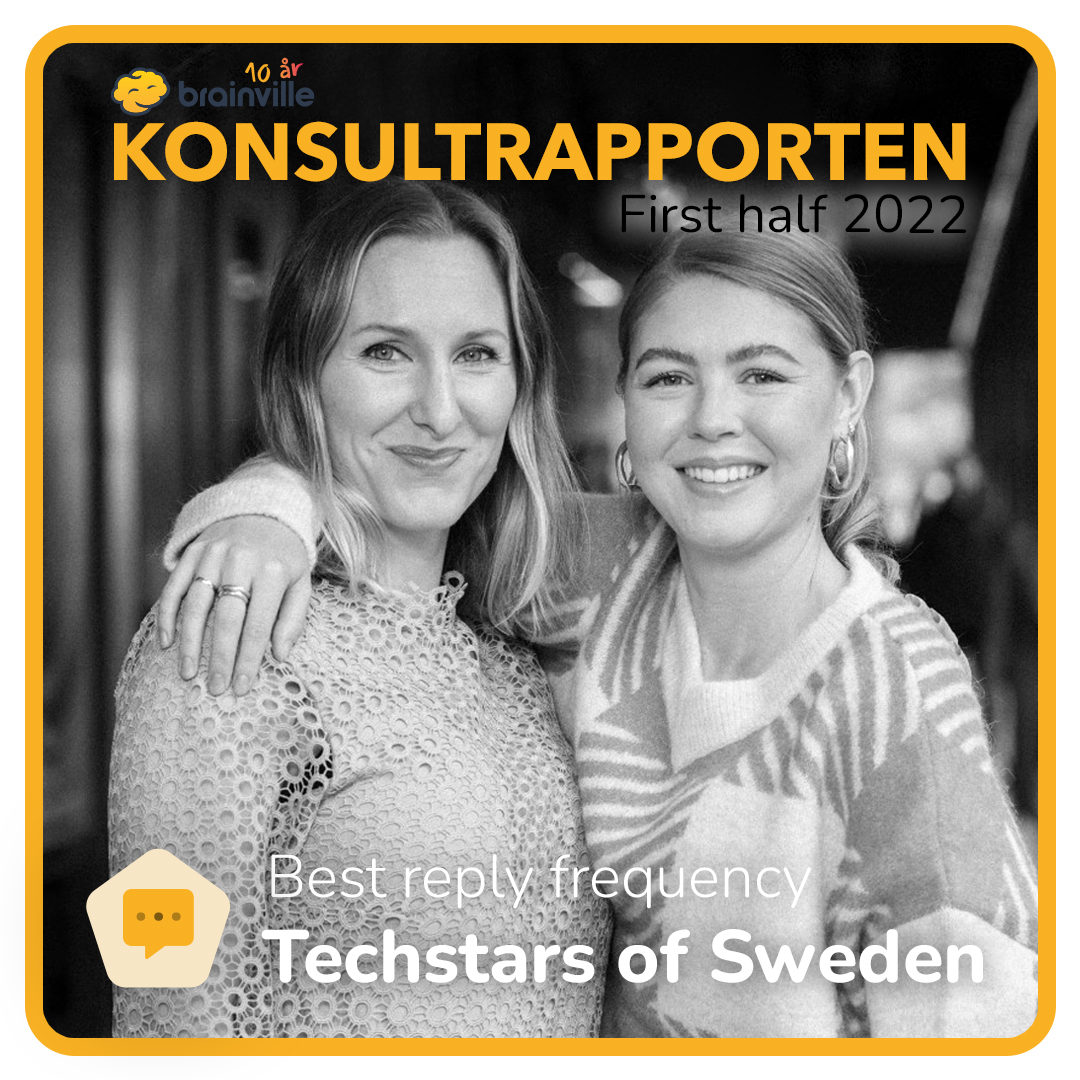 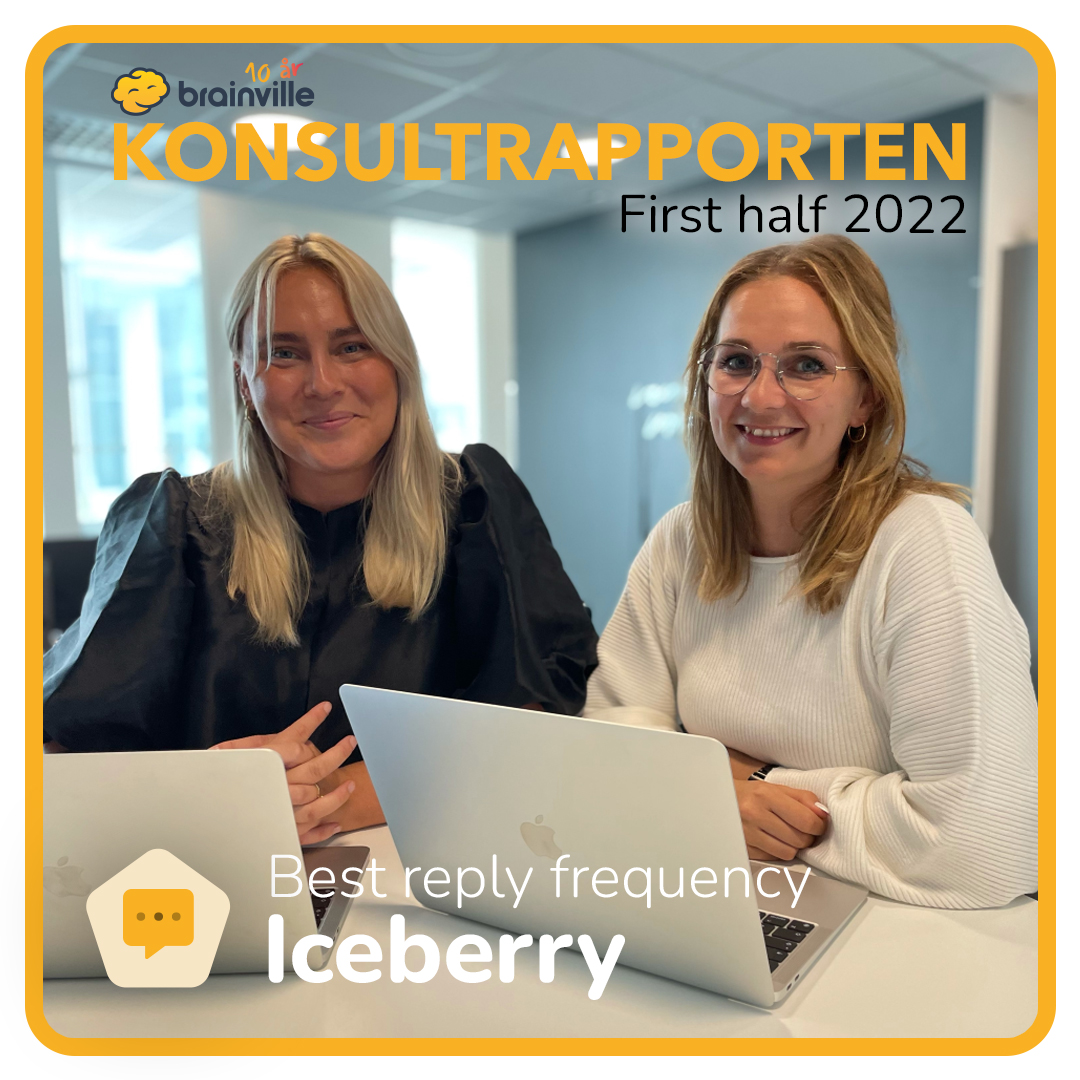 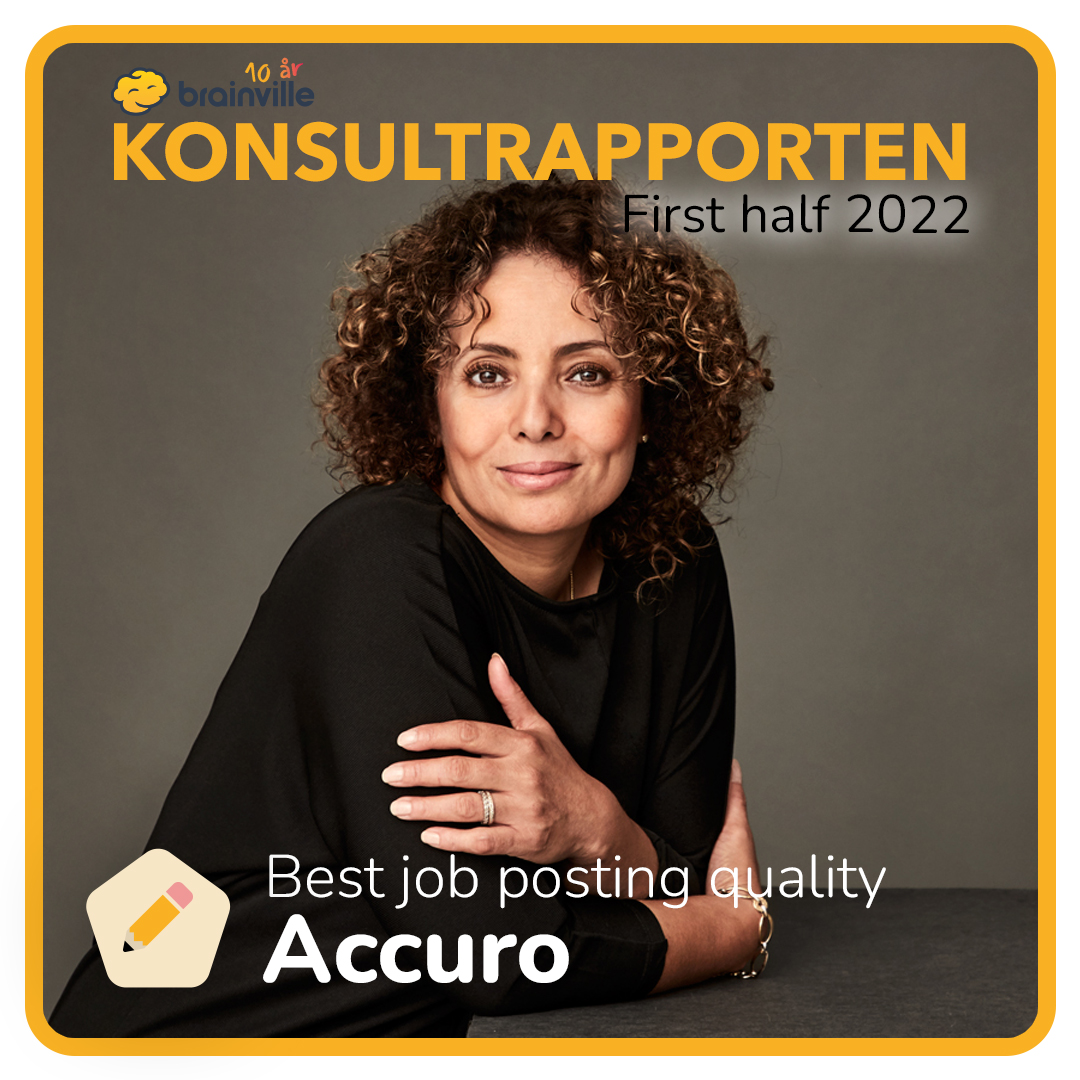 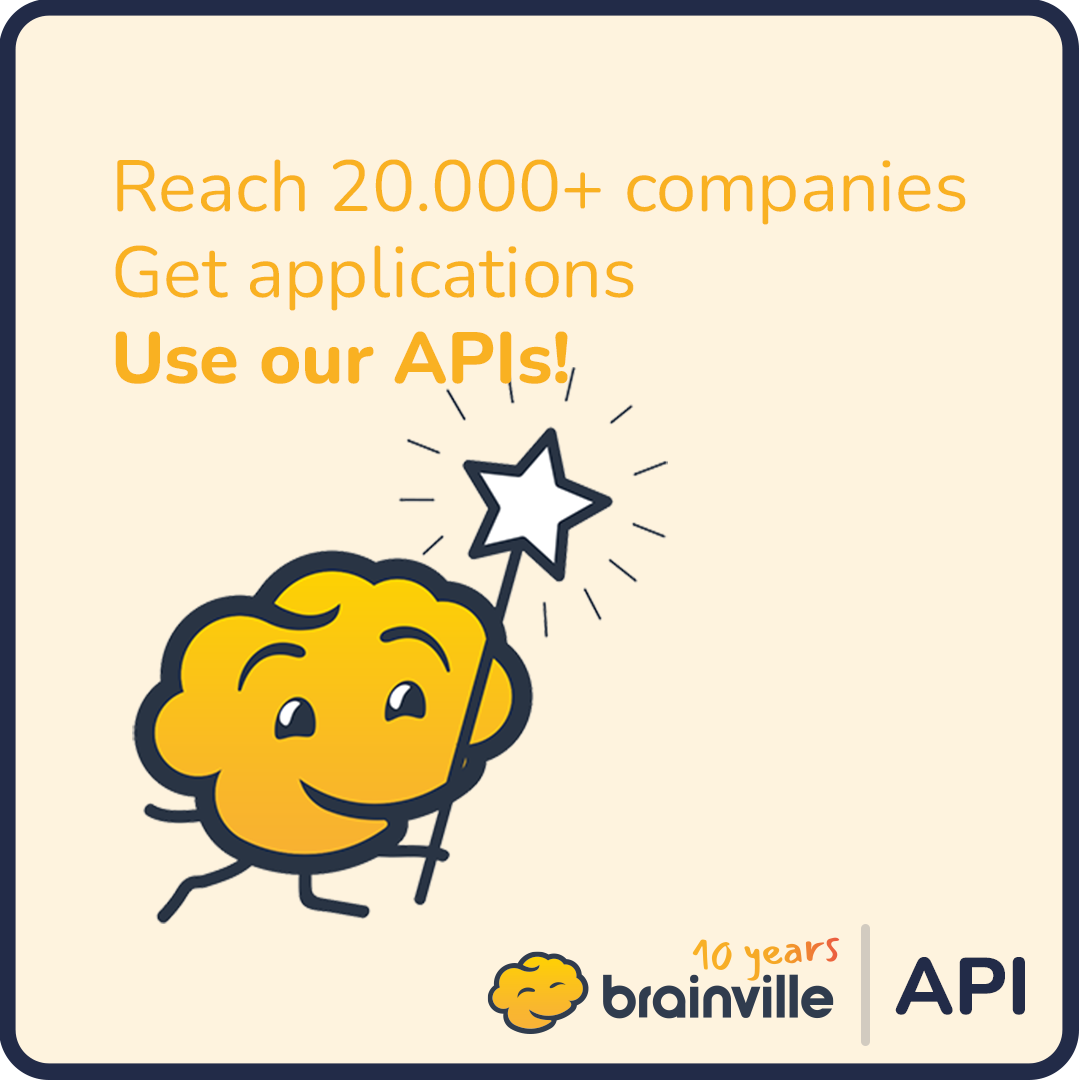 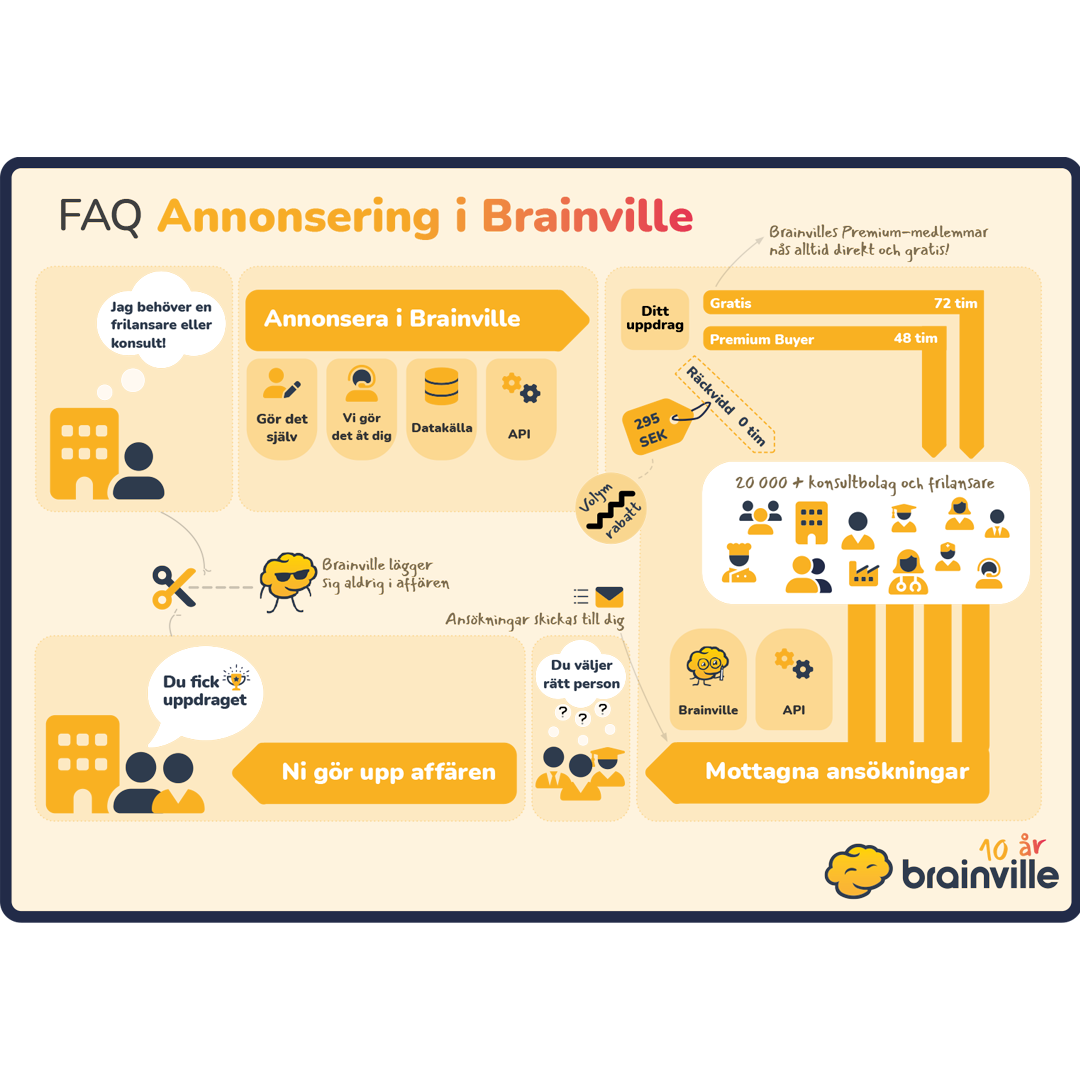