Press release: Stable second half on the consulting market

Brainville, the Nordic region’s leading meeting and marketplace for consulting assignments, has for the fifth time investigated the Nordic consulting market. The second half of 2019 was characterized by rare consensus and market stability – both the buyers and the sellers increased their average prices by 3 percent. iOS developers were the best paid consultants, while the buyers’ willingness to pay were the lowest when it came to system technologists.

– The second half of 2019 revealed relatively few surprises, on the contrary: we could see that the buyers and sellers very much agreed on what the assignments ought to cost. Regarding the price levels, mainly the iOS developers stood out with an hourly requested rate of SEK 814, which was SEK 110 lower than the buyers were prepared to pay. One plausible explanation for this difference may be that there’s a general need for senior developer expertise, while the available consultants to a greater extent consists of junior consultants, said Manuel de Verdier, CEO of Brainville.

This is the fifth time that Brainville has investigated the Nordic consultancy market and publishes its report Konsultrapporten. The report is published twice a year and based on real assignments published on Brainville’s platform, measured and reported during H2 2019. During the full year 2019 there were more than 16,500 companies registered on Brainville and consultancy assignments amounting to SEK 25 billion were published.

During the reporting period (July – December 2019) Brainville continued to grow in new industries outside the IT sector, a growth that is visible both in a sharp increase in the numbers of consulting assignments as well as an increased number of advertisers.

– Two roles that stand out are nurses and economists. Somewhat unexpectedly, the demand for nurses; a professional group that was one of the winners in the previous report, decreased. Meanwhile, the demand for economists increased for the second half year in a row and we can see that there’s also a sharp increase. The economic crisis following the Coronavirus will undoubtedly create major effects among both these occupational groups, although as of right now it is too early to estimate how and in which direction things will develop, said Manuel de Verdier.

Top 5 – The most sought-after roles at Brainville

Top 5 – The most sought-after skills at Brainville 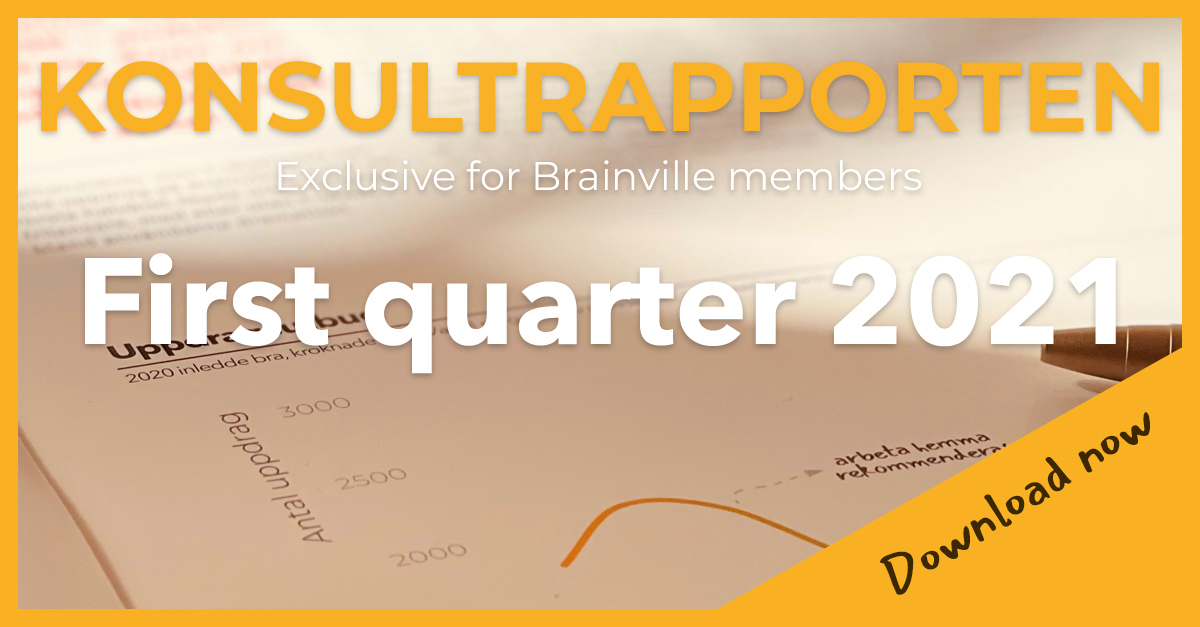 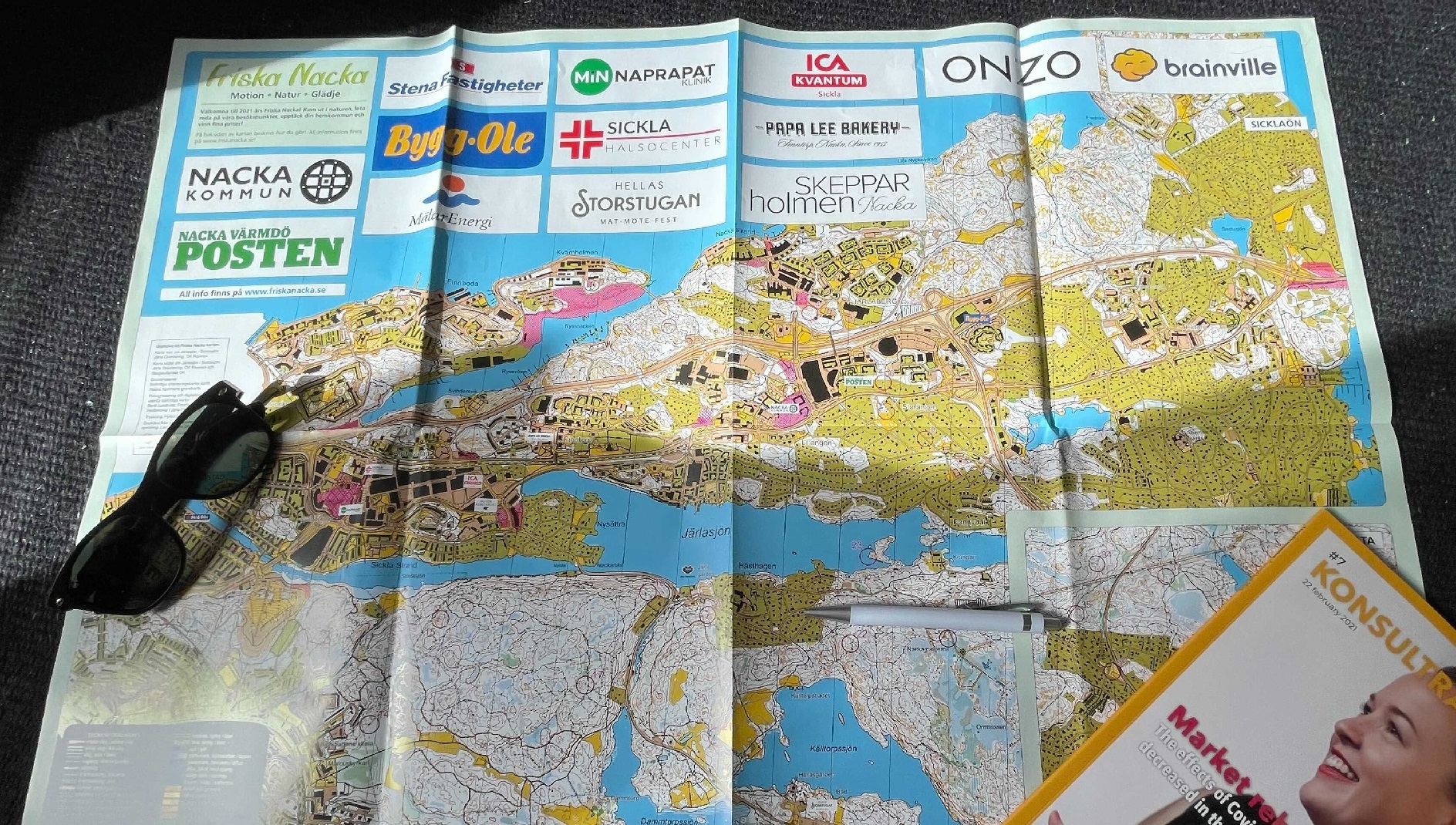 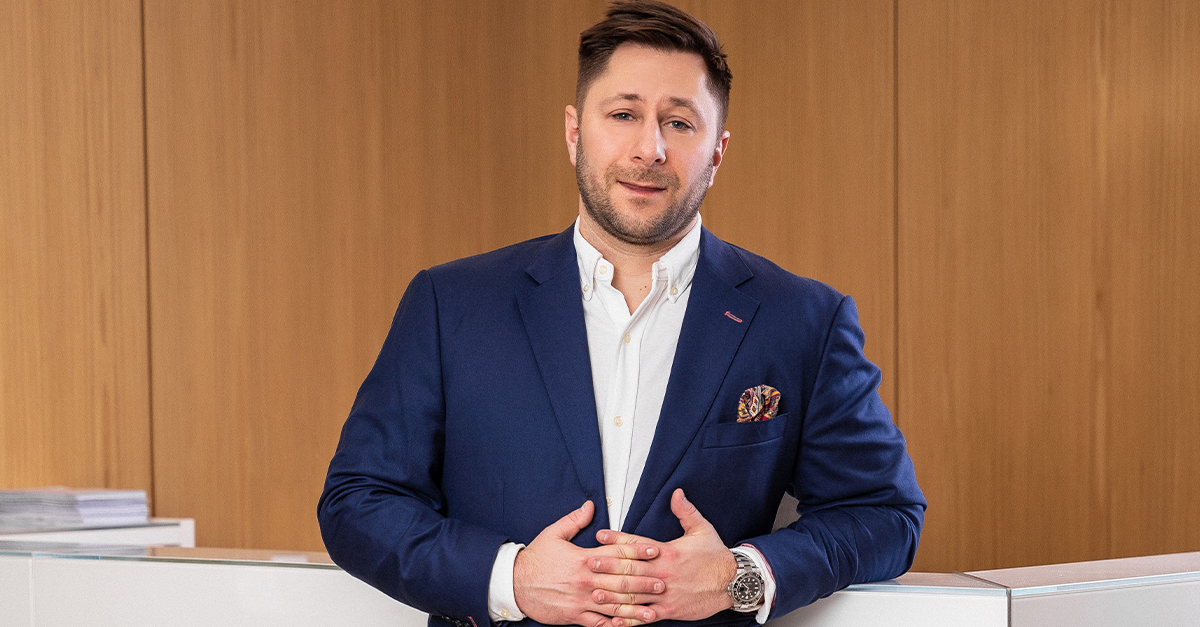 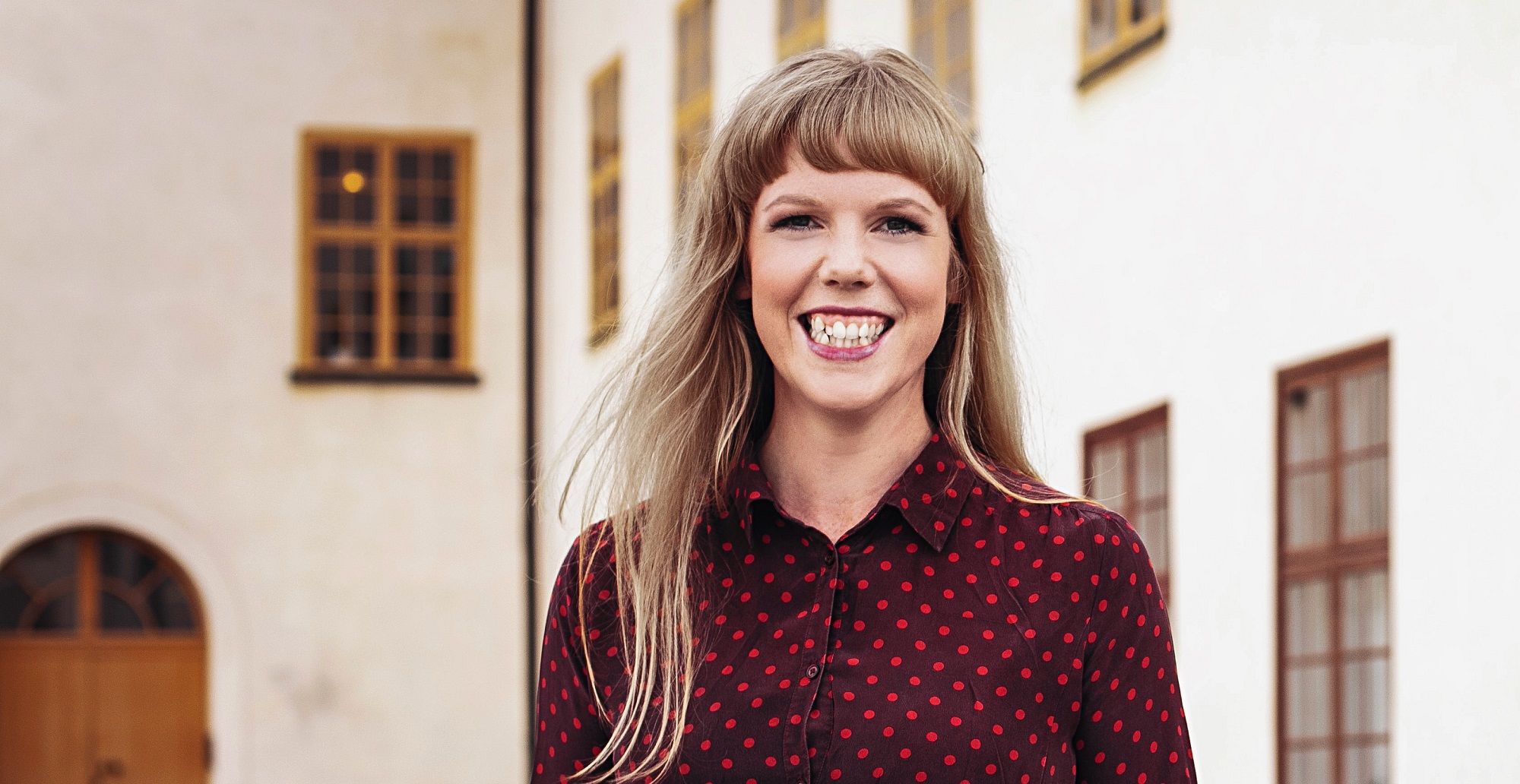 Konsultrapporten – now available for all 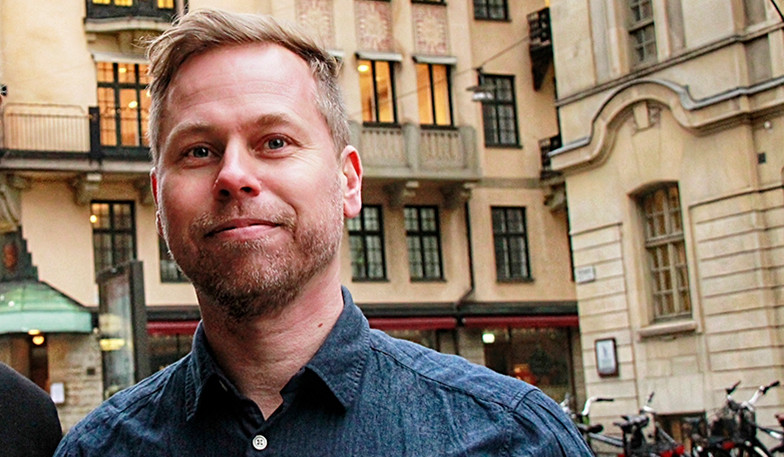 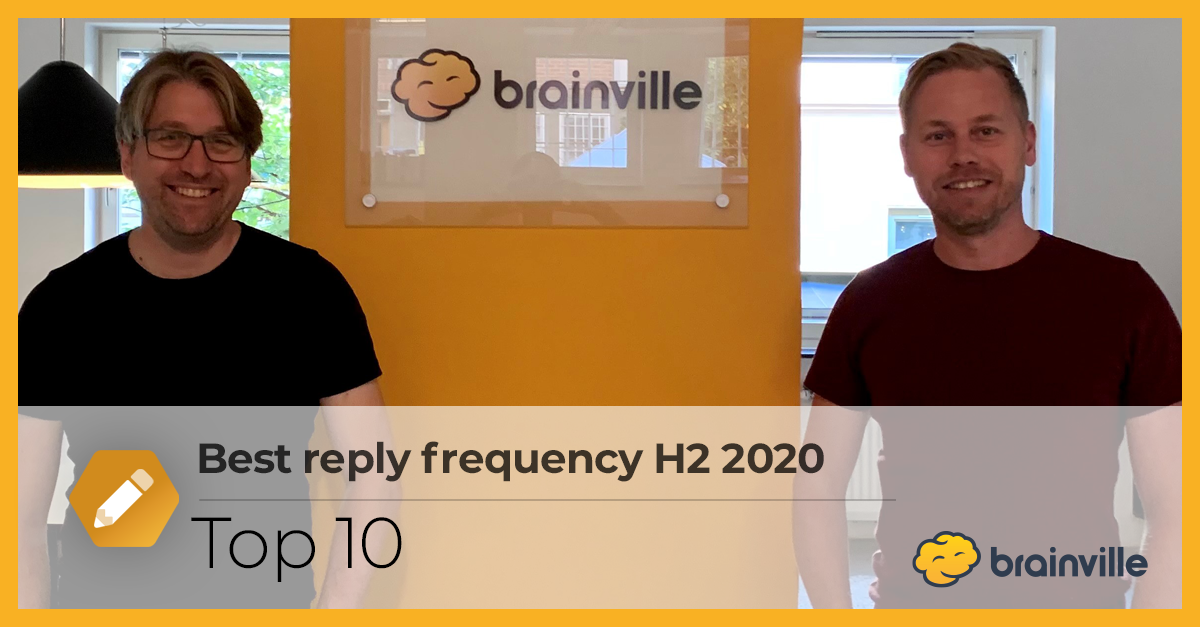 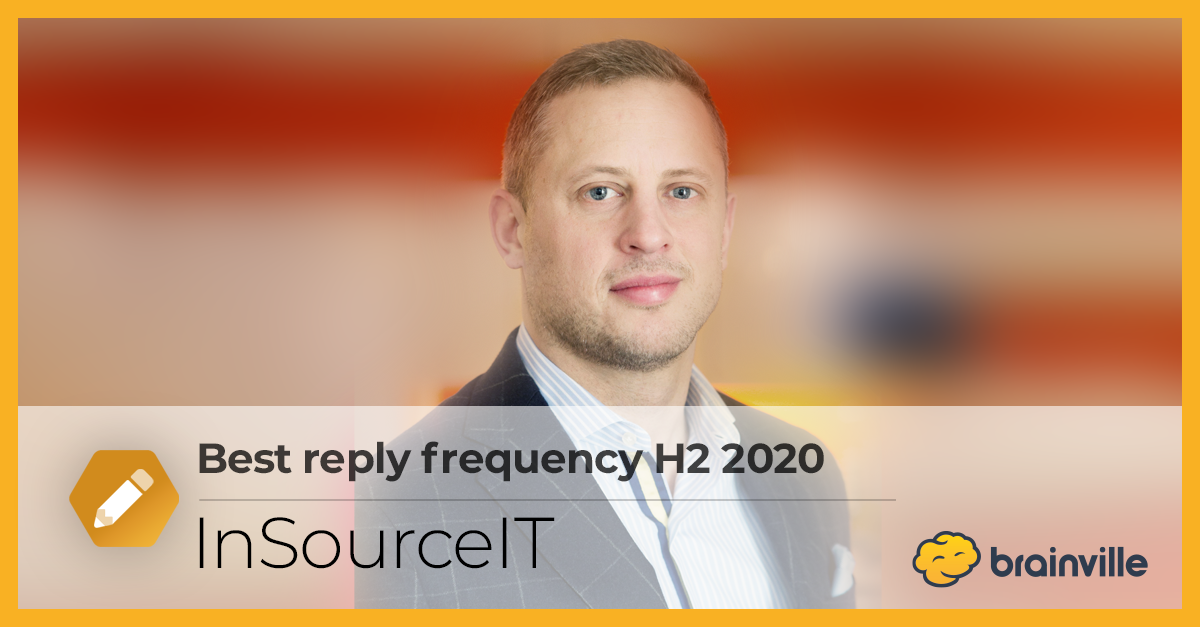 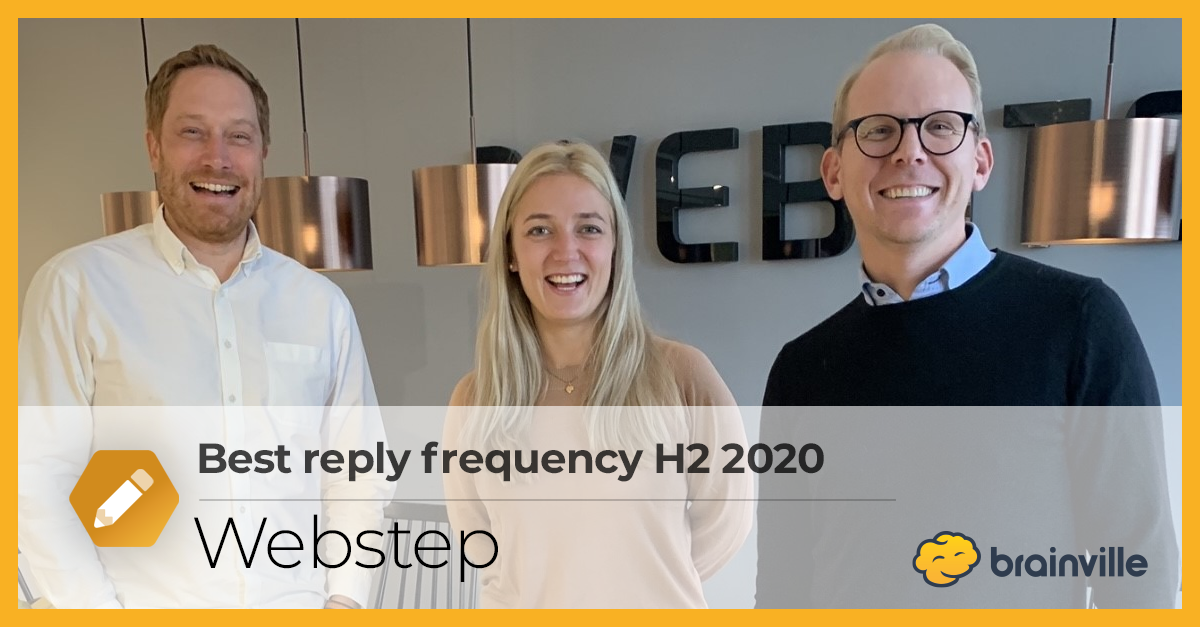 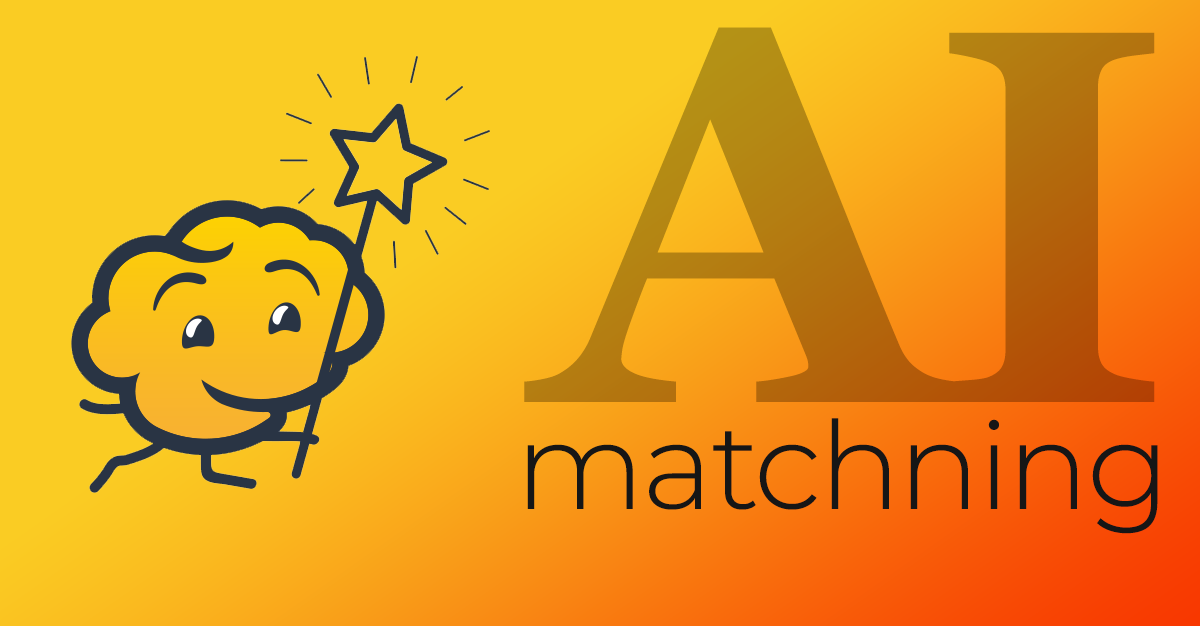 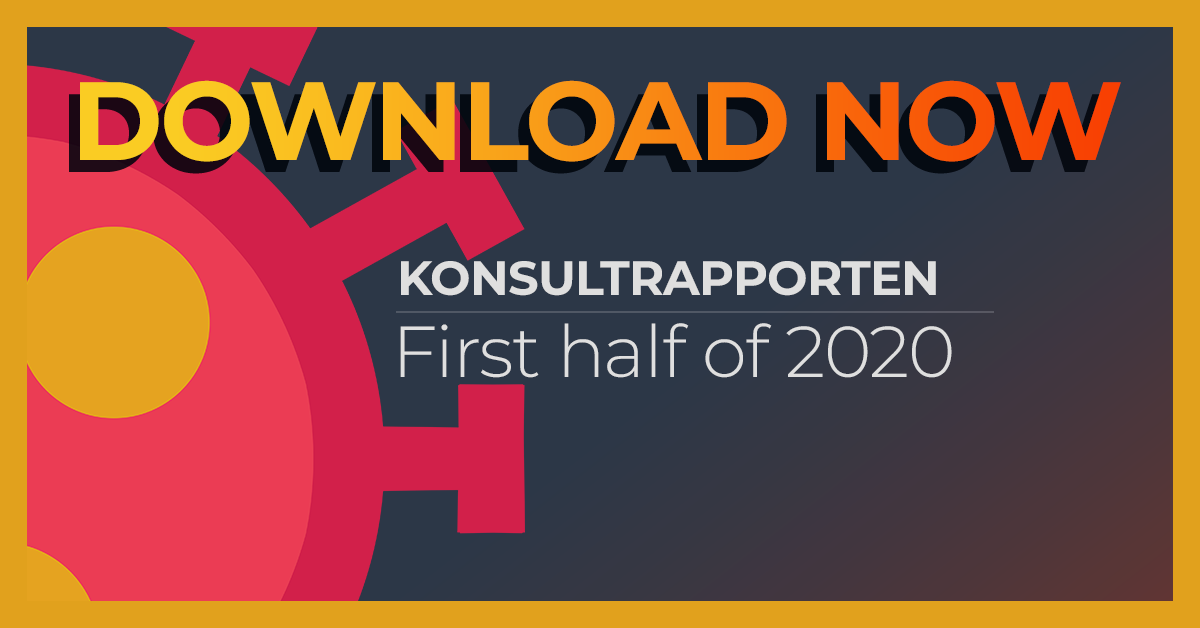 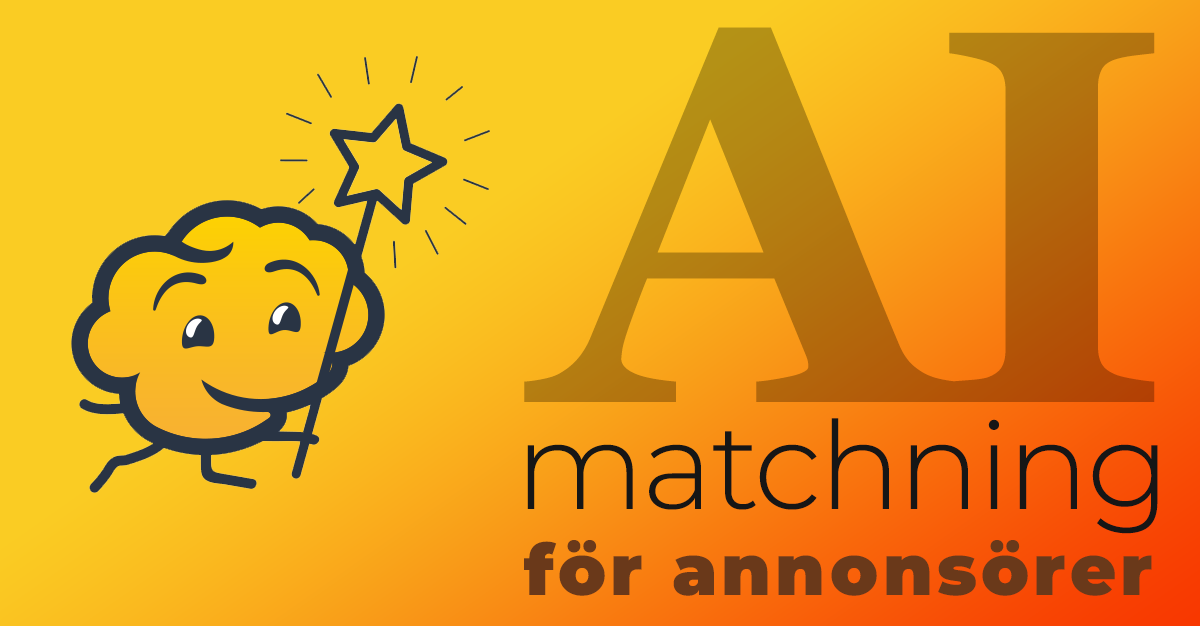 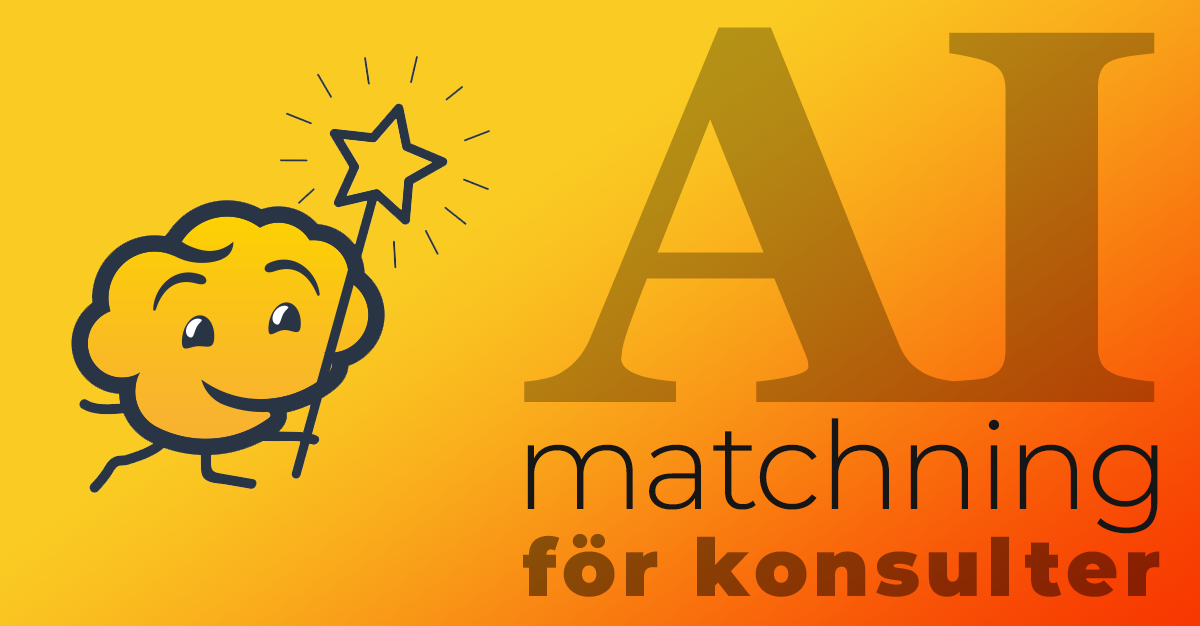 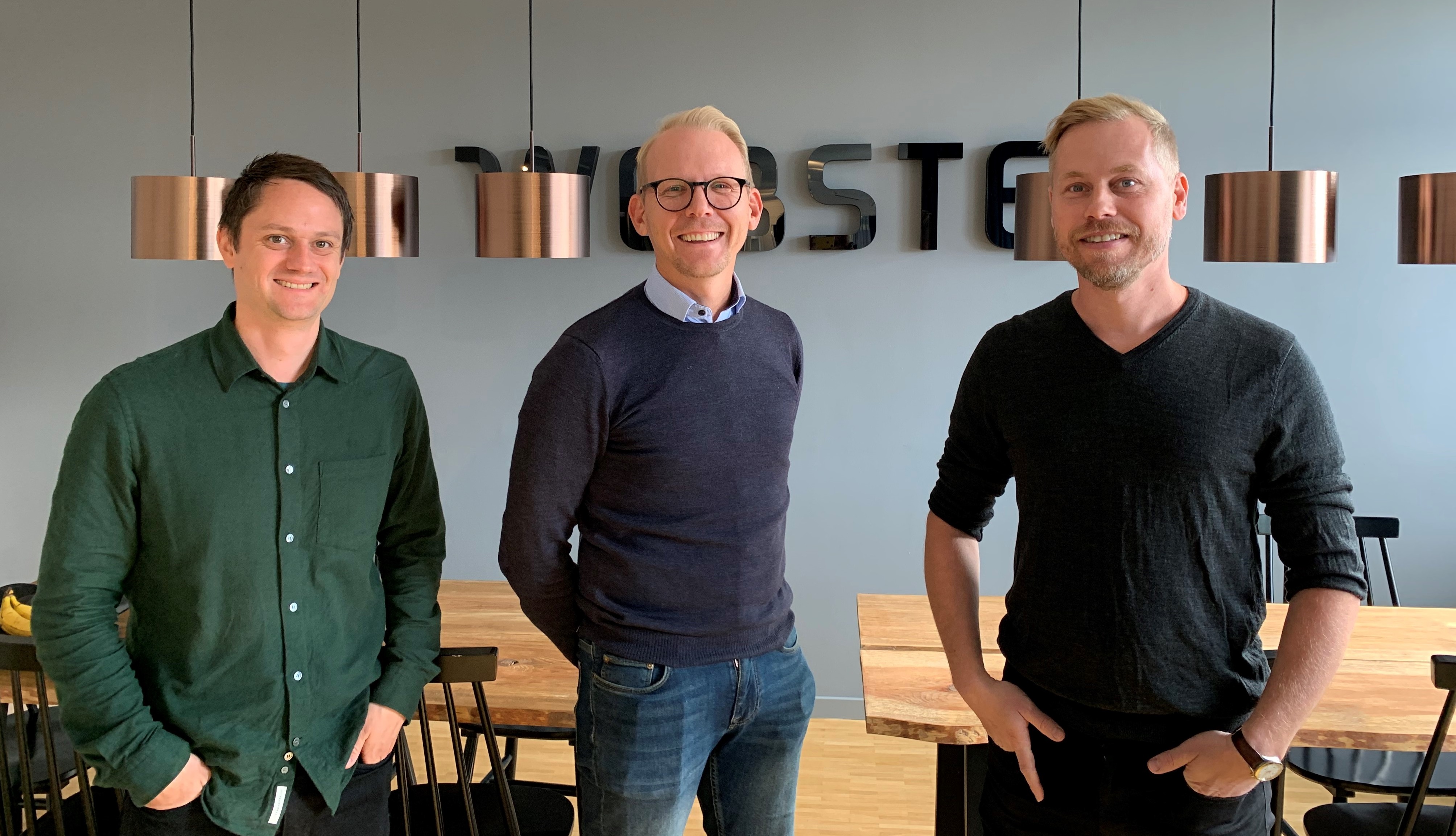 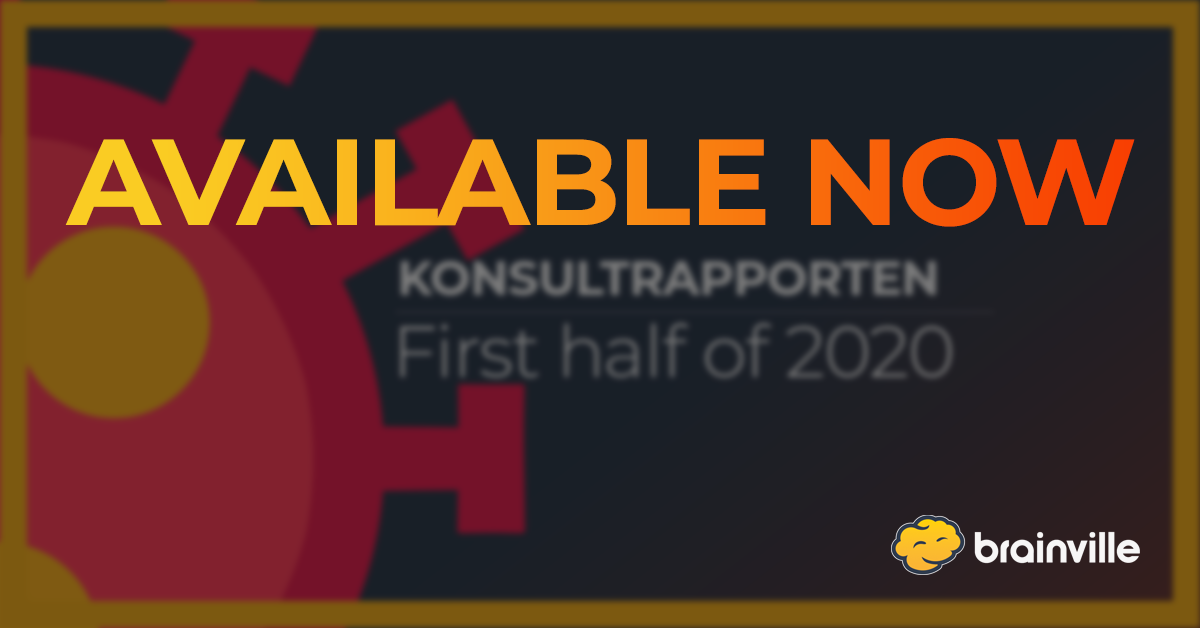 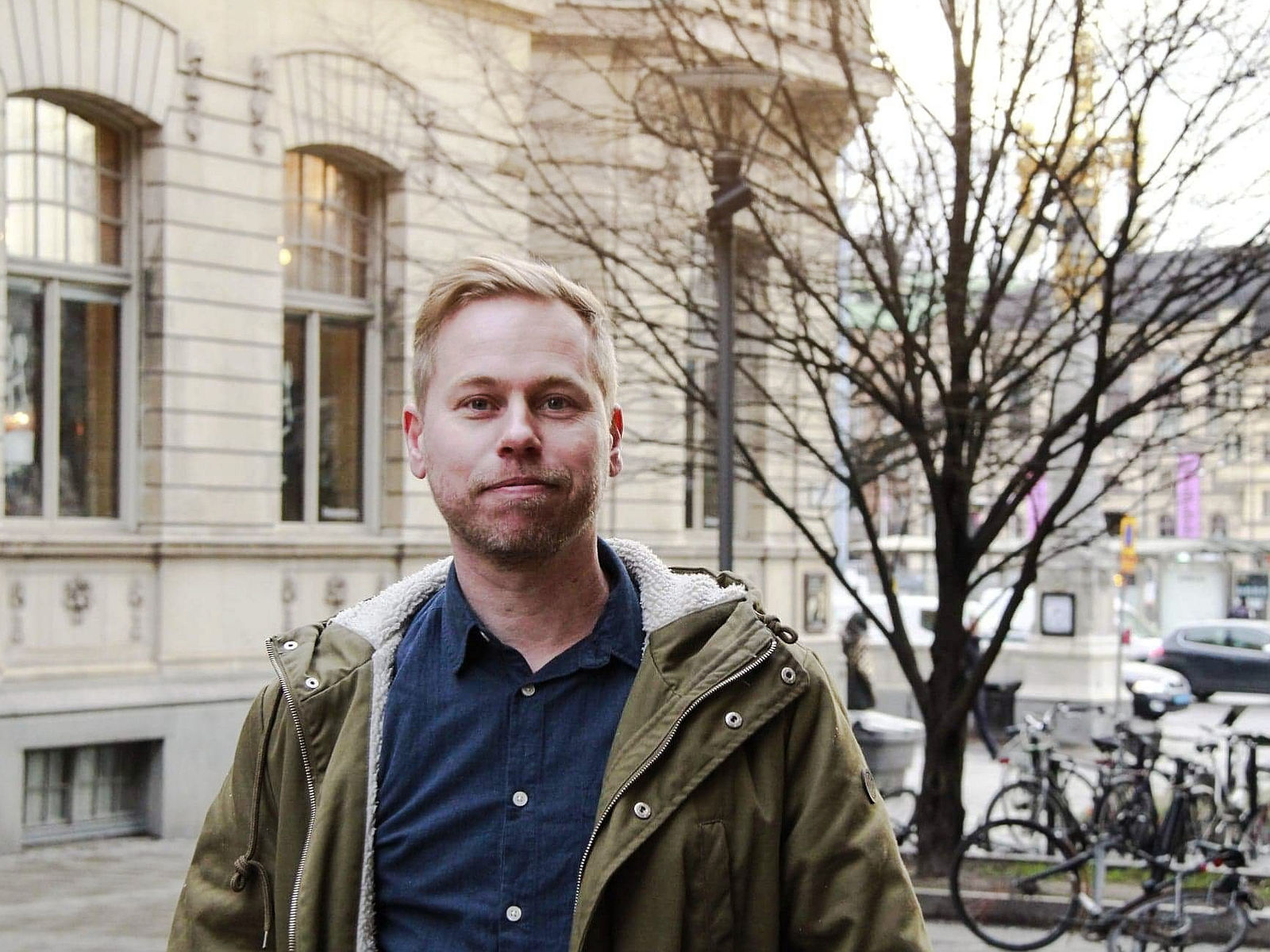 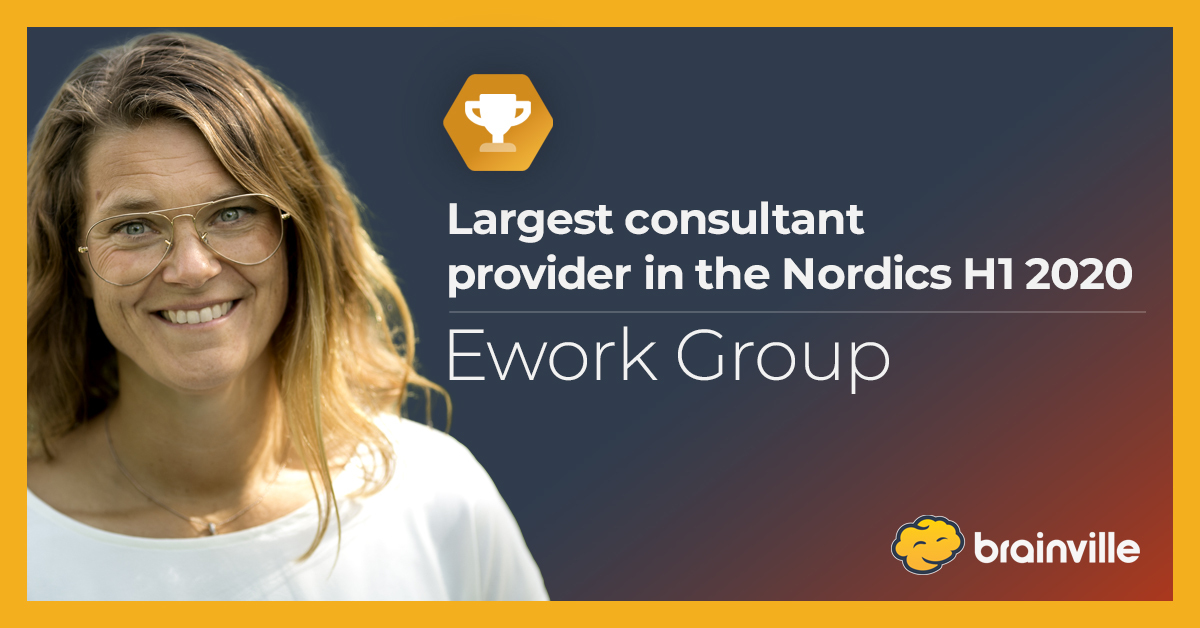 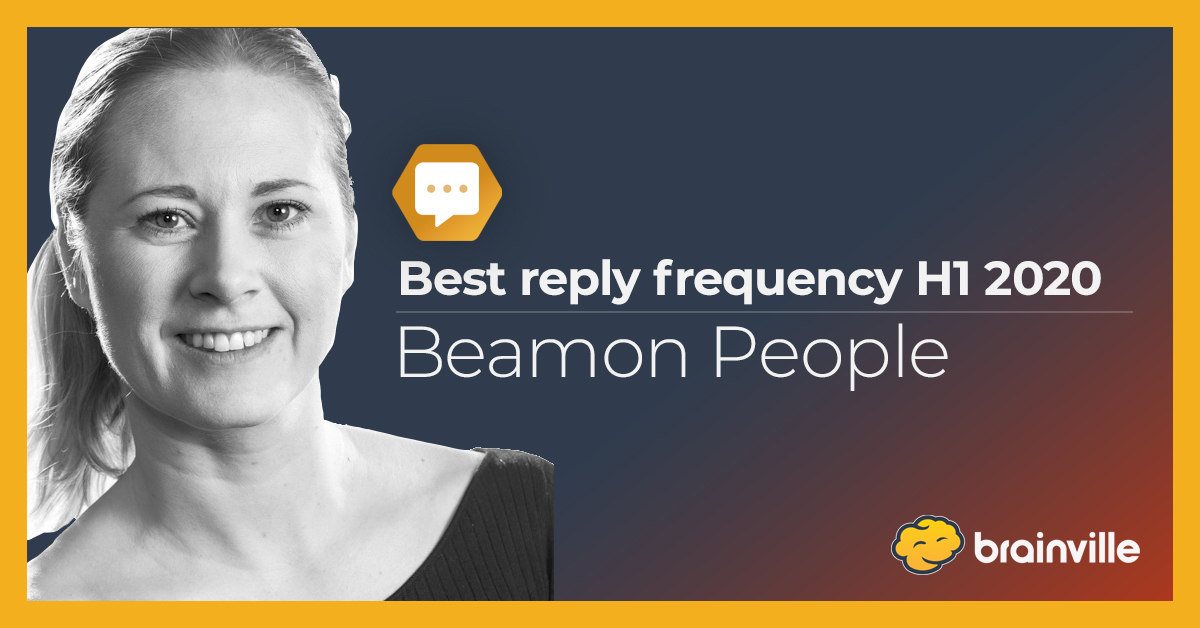 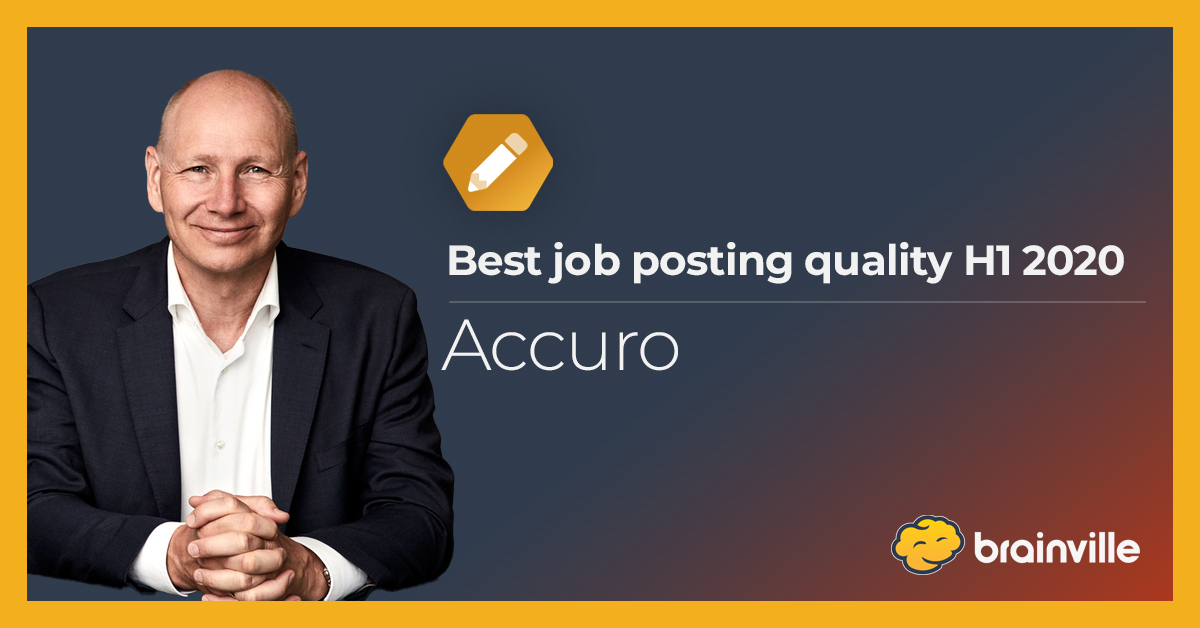 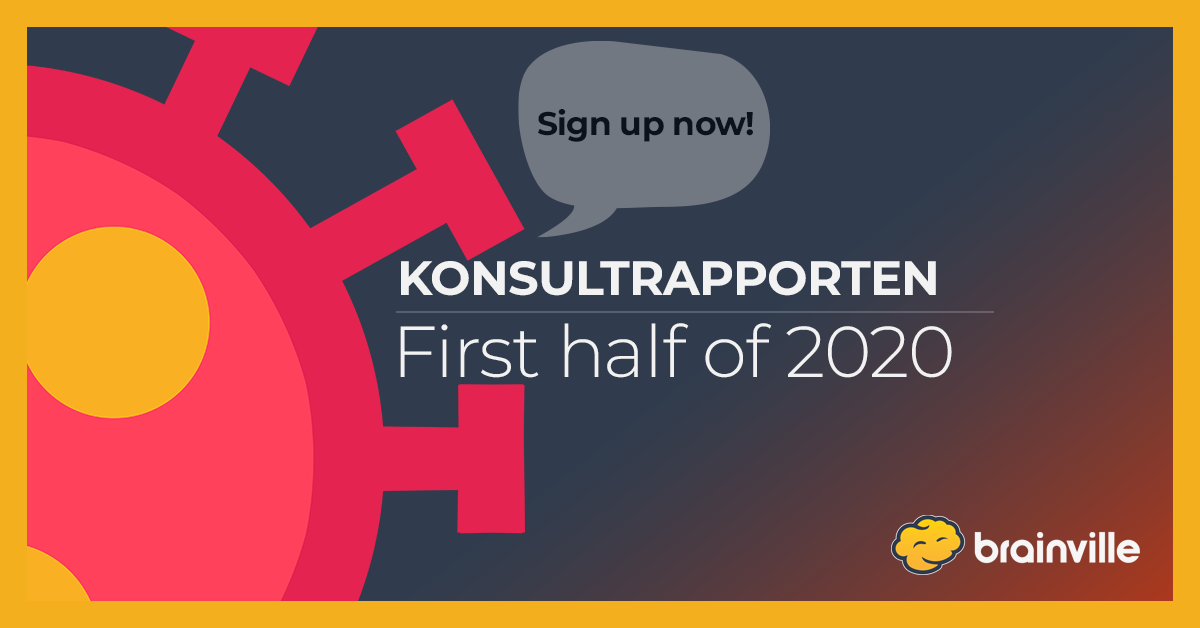 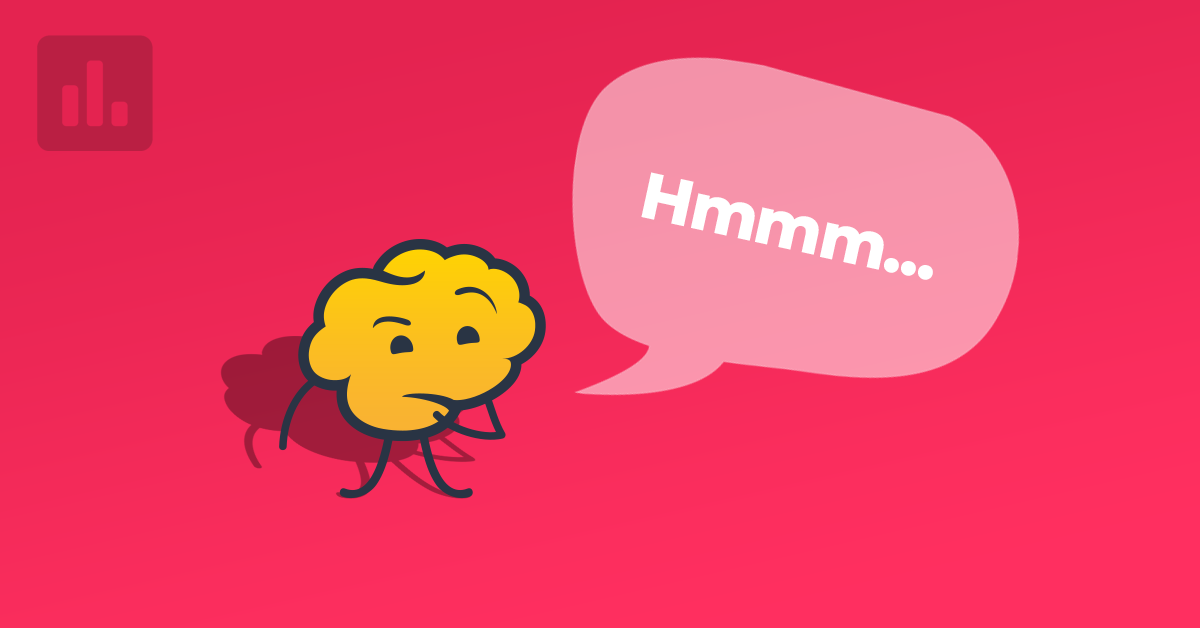 Who are you?
Freelancer or consultant?
Consulting firm
Consultant intermediary
Buyer of consulting services

What are you looking for?
Freelance / consulting assignments
Freelancers and consultants
Consulting firms