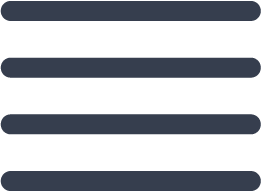 Brainville, the leading marketplace for consultants and consulting assignments in the Nordic region, has once again surveyed the Swedish IT consulting market. There was a continued strong demand for Java developers during the second half of 2018 – a role so sought after that buyers are prepared to pay more than what the sellers demand.

– During the second half of 2018 we saw a continued strong trend among the assignments within IT and telecom, management and strategy as well as technology, with over 70 percent of the available consulting assignments in these areas. In terms of pricing, most noteworthy are the Java developers. On average, consulting fees are requested at SEK 803 per hour, while the buyers are willing to pay even more – up to SEK 837 per hour for a Java developer, said Manuel de Verdier, CEO of Brainville.

– The demand for system developers continued and this role was the most demanded competence in Brainville during the second half of 2018. The digitization and the subsequent technology implementation is becoming increasingly clear: for example, machine learning assignments have basically doubled within less than a year. Furthermore, we could also see a sharp increase of ads within roles such as business analysts and system architects, concluded Manuel de Verdier.

The next edition of Konsultrapporten, which will cover the consulting market during the first half of 2019, will be published by Brainville in October 2019. 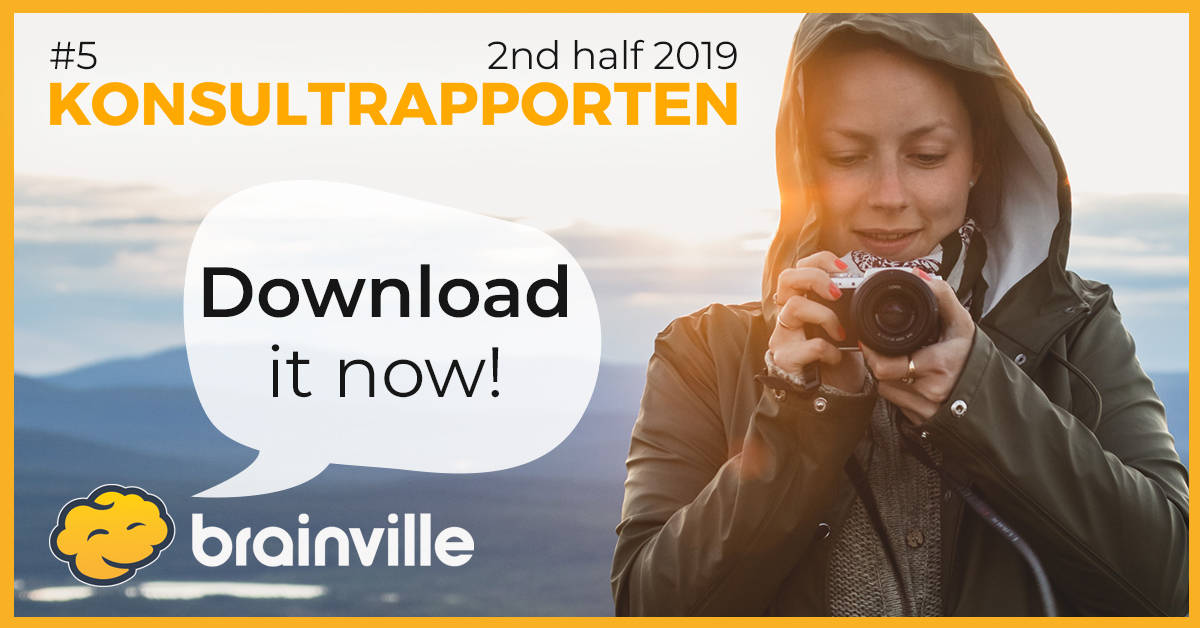 Press release: Stable second half on the consulting market 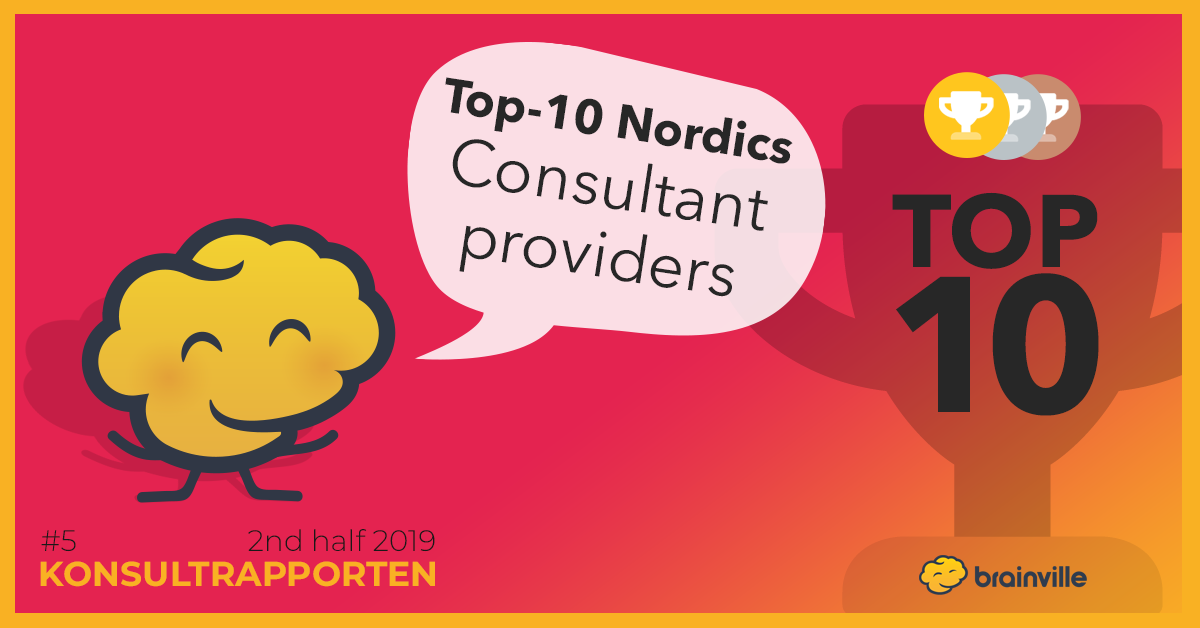 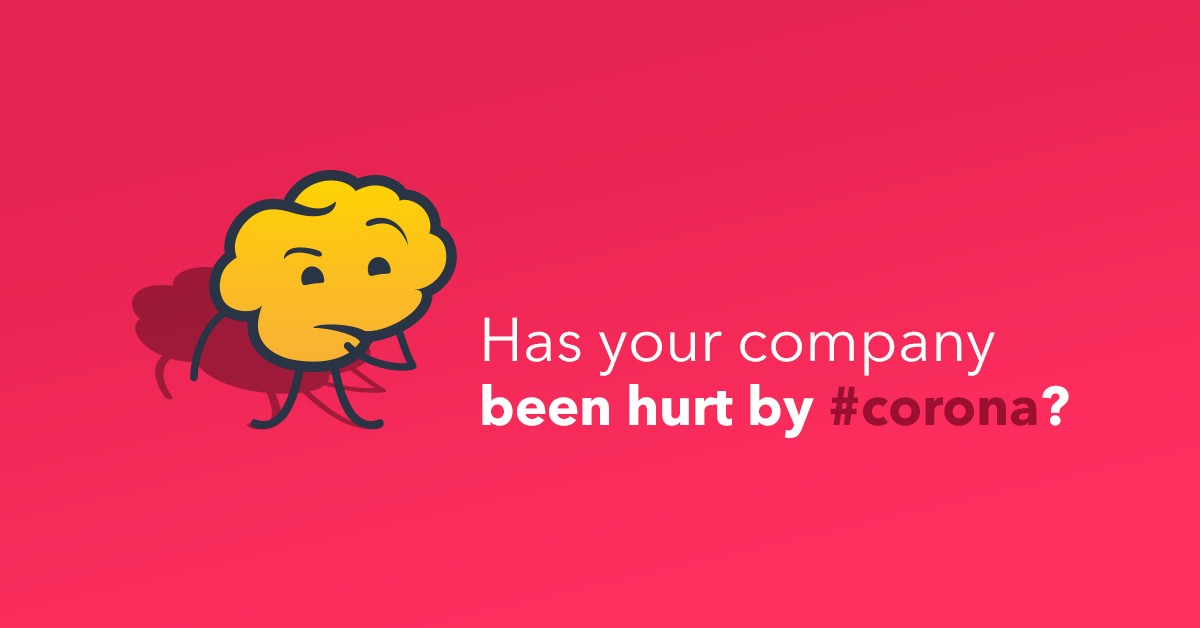 Has your company been hurt by #corona? 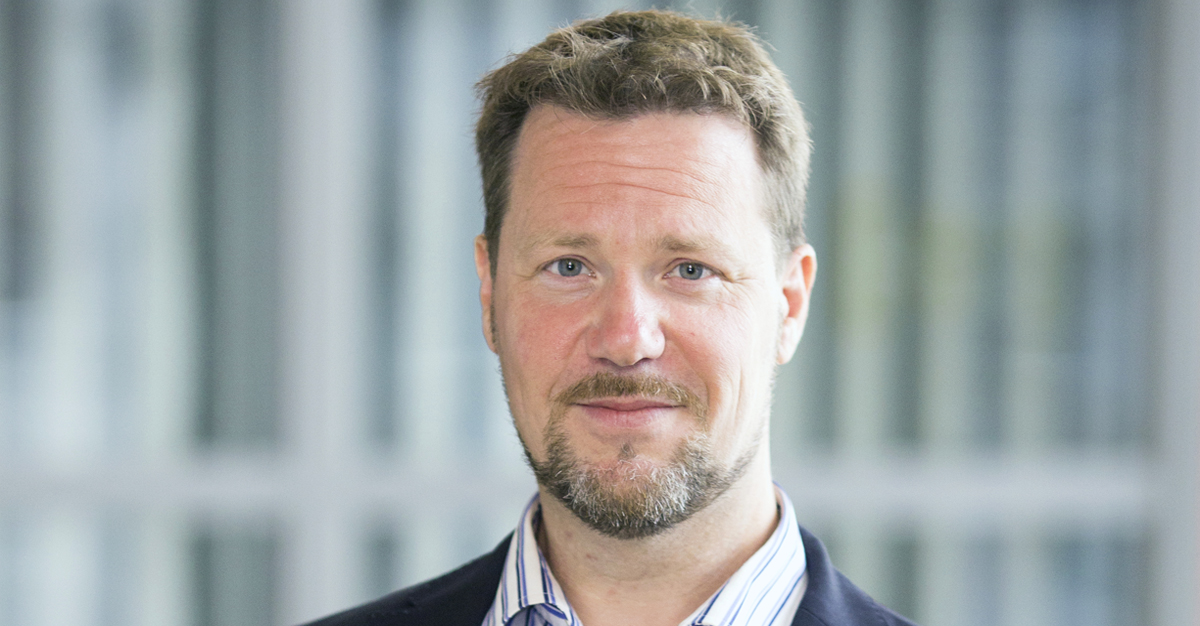 We want your opinion! 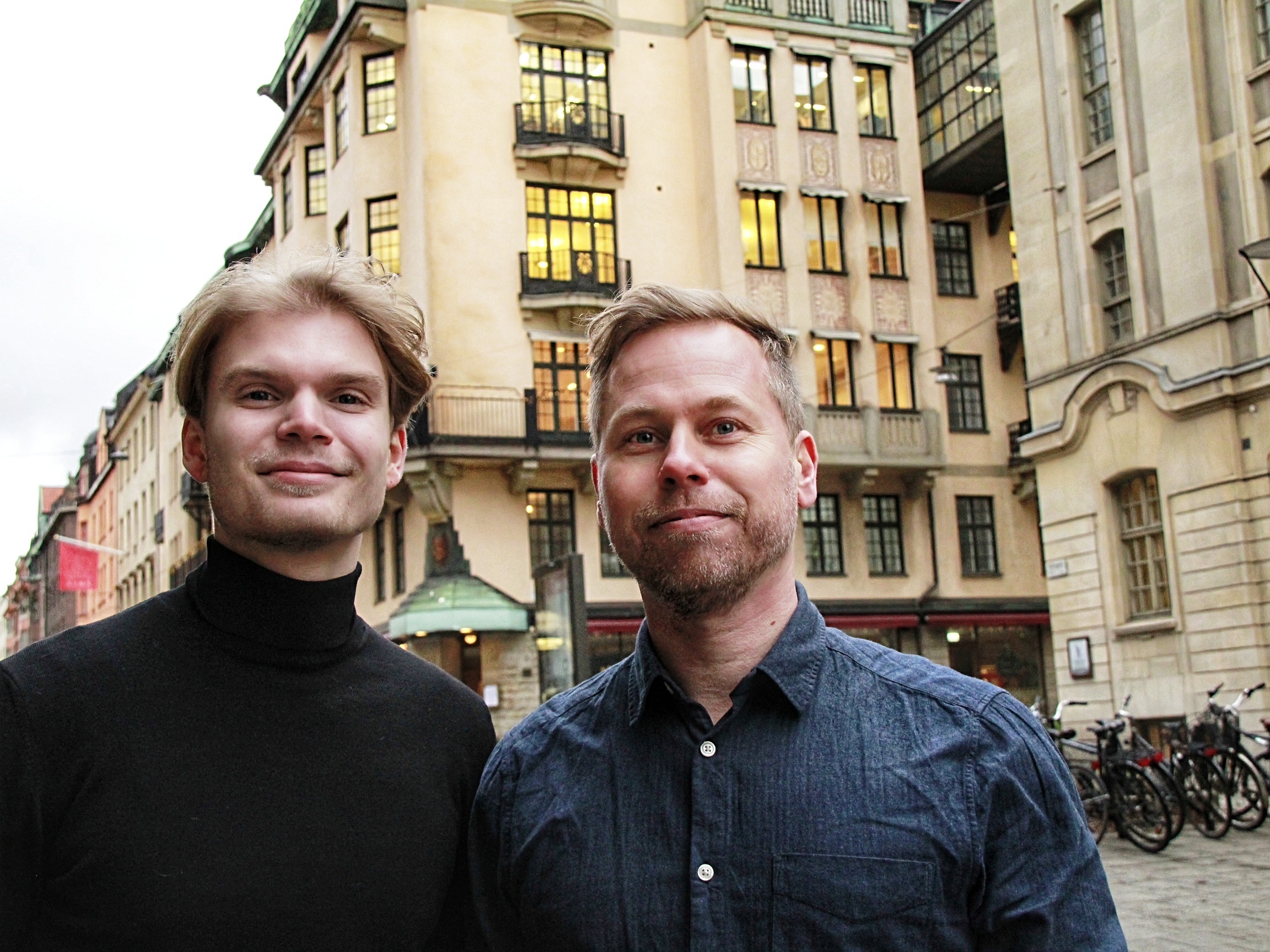 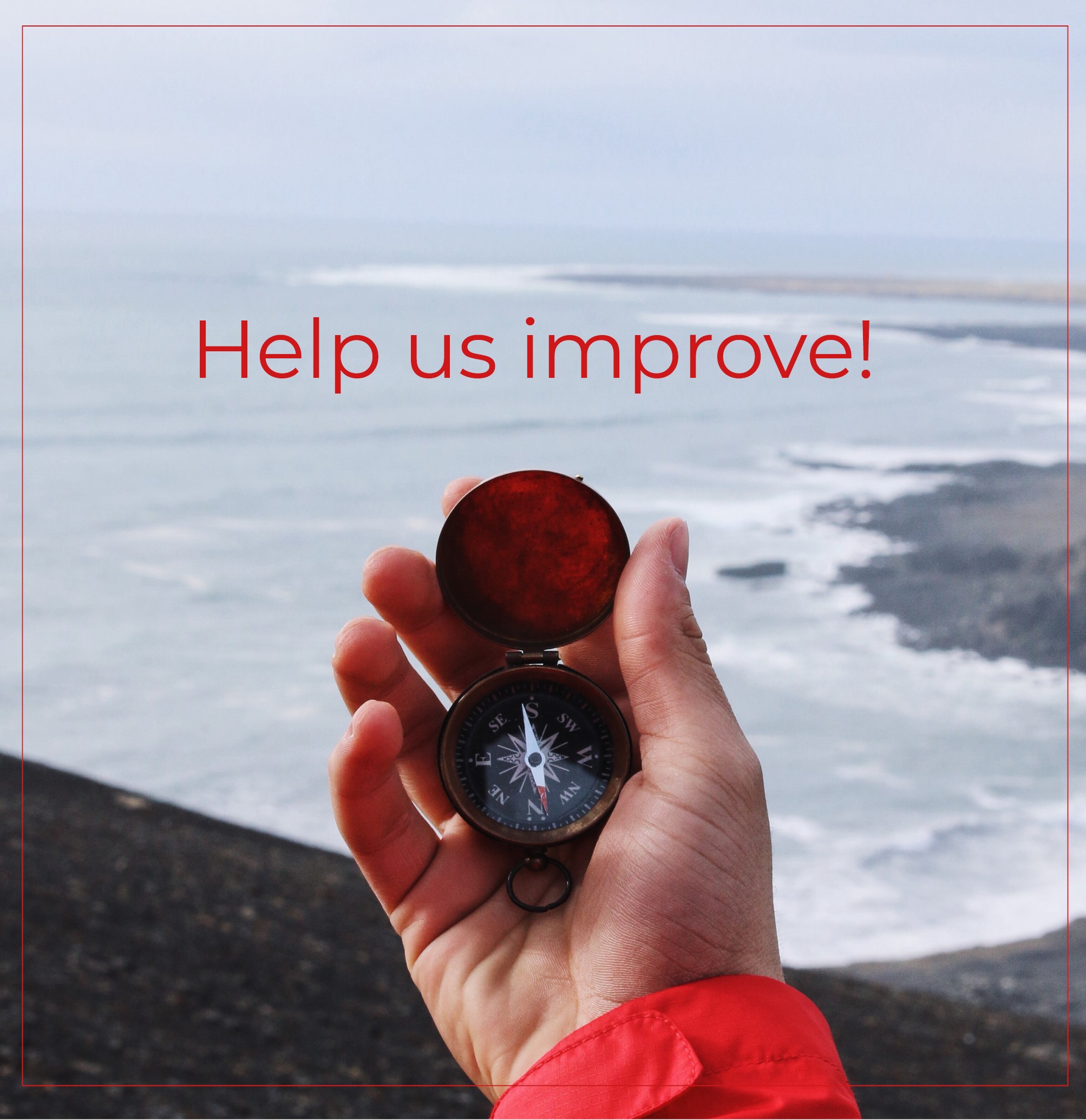 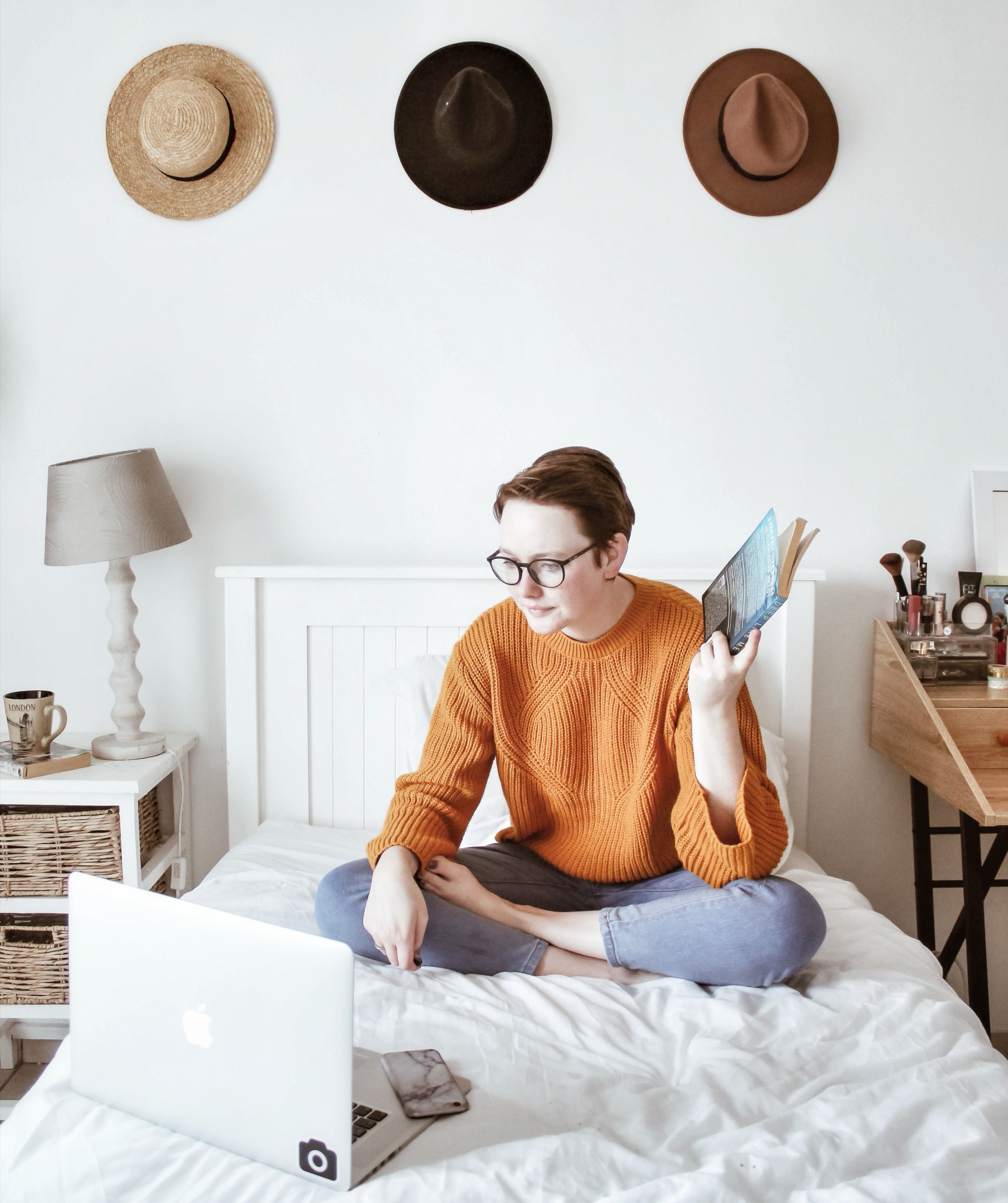 Time for a business review? 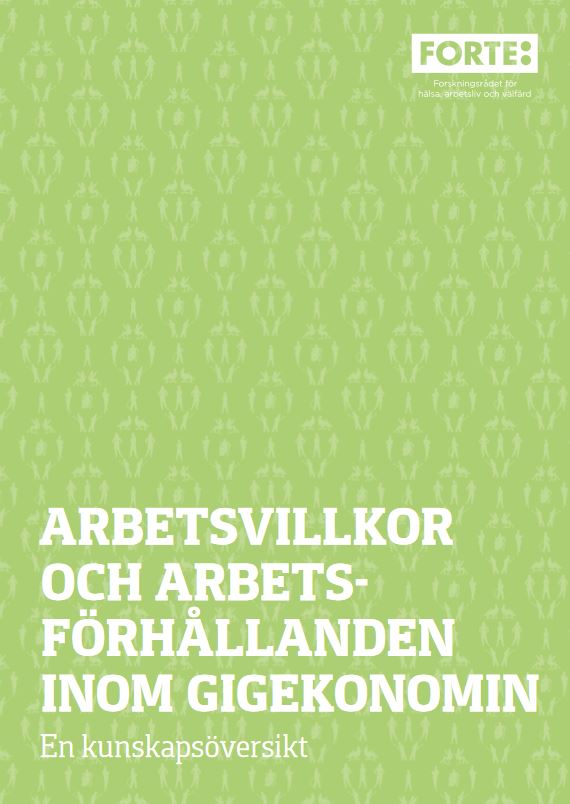 Cracking the networking code? 3 survival tips for your next mingle! 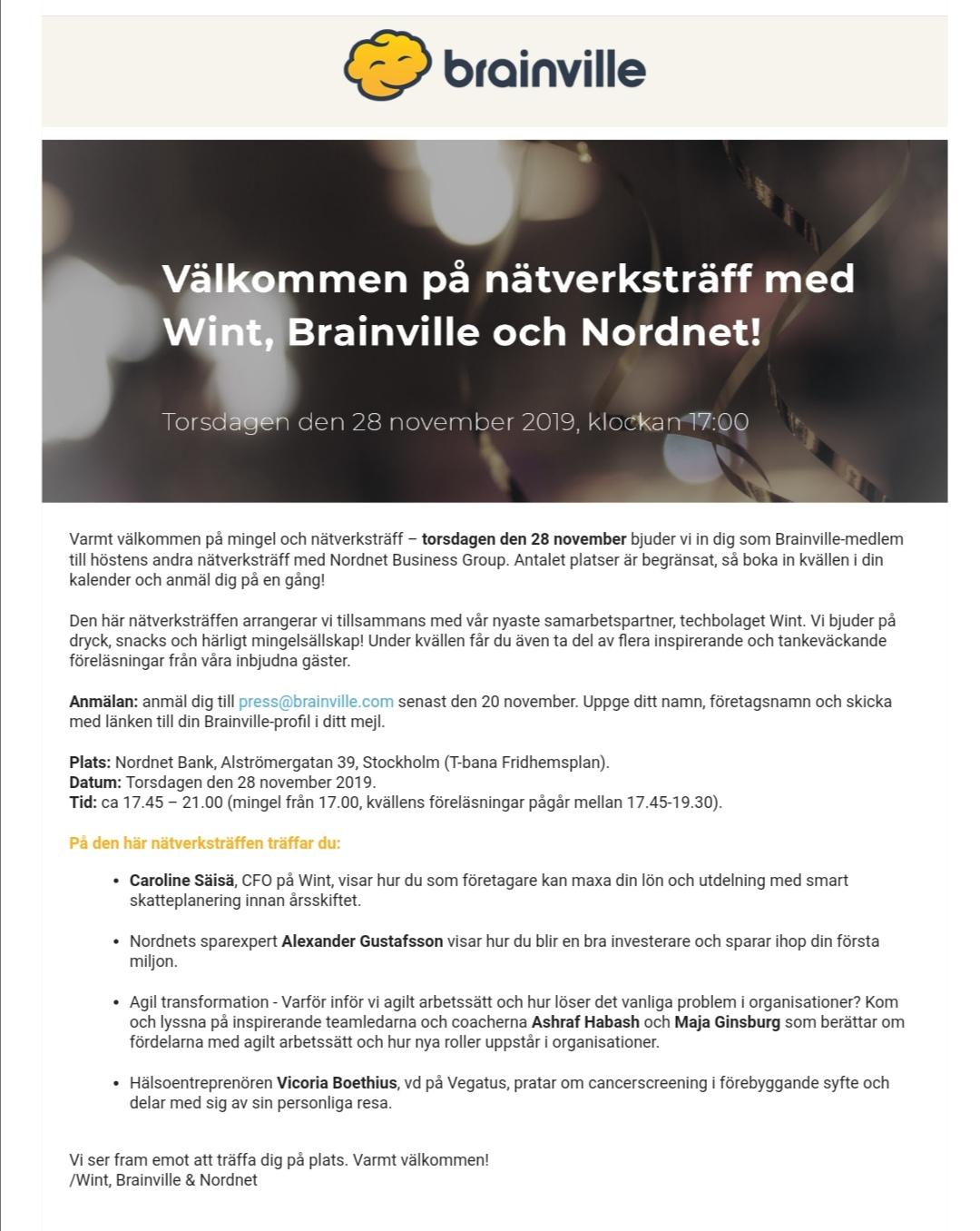 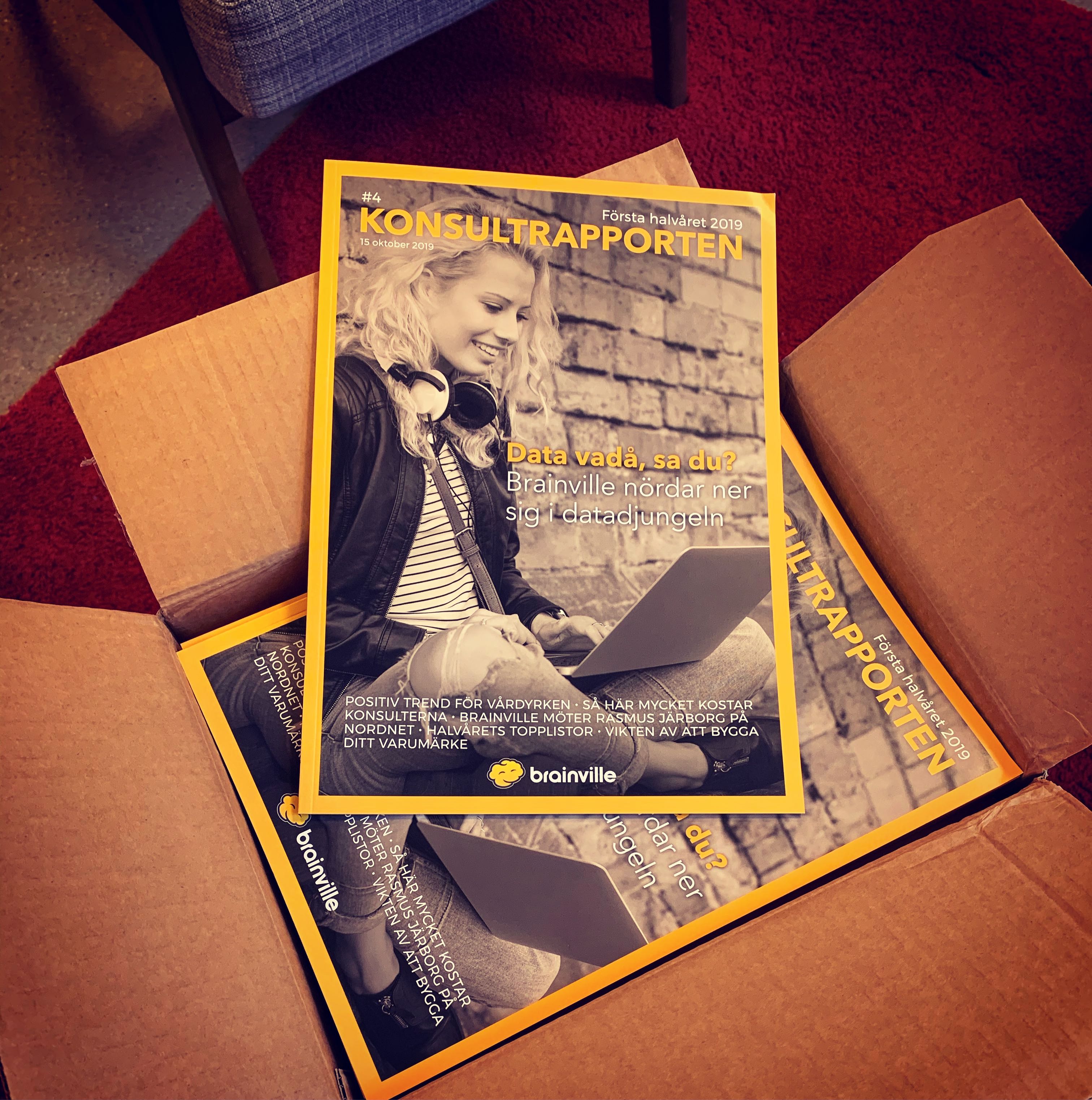 A Halloween gift for you! 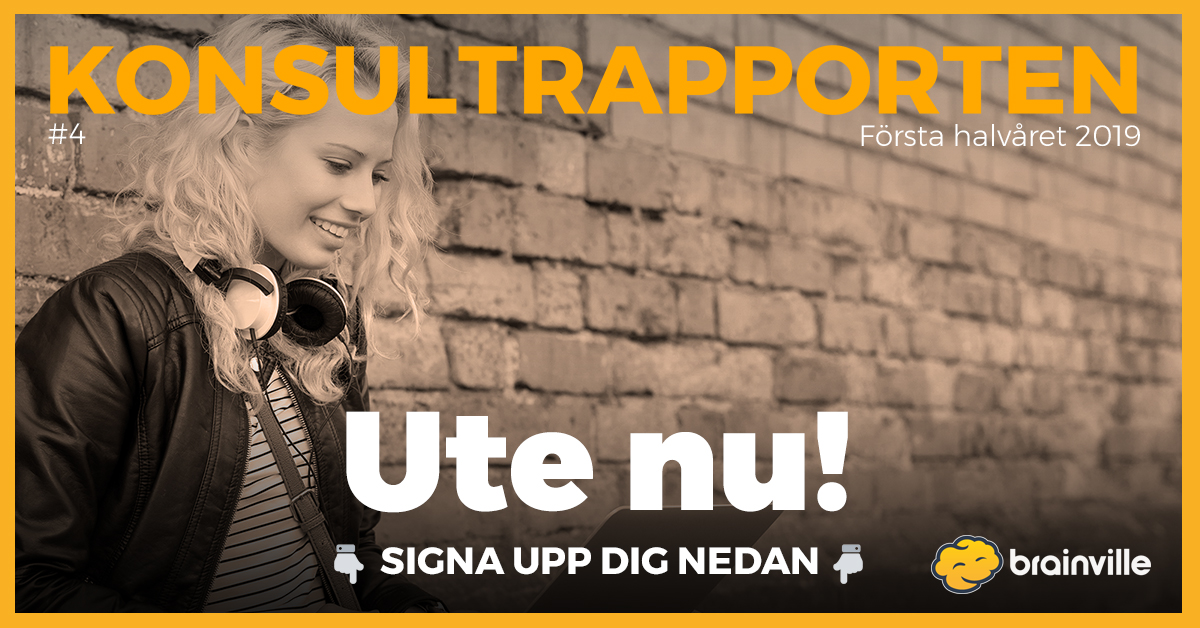 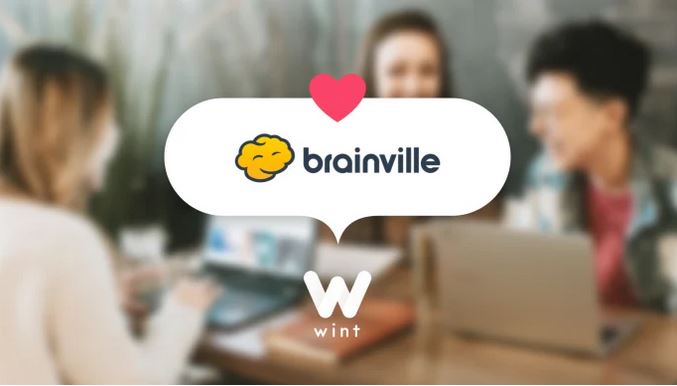 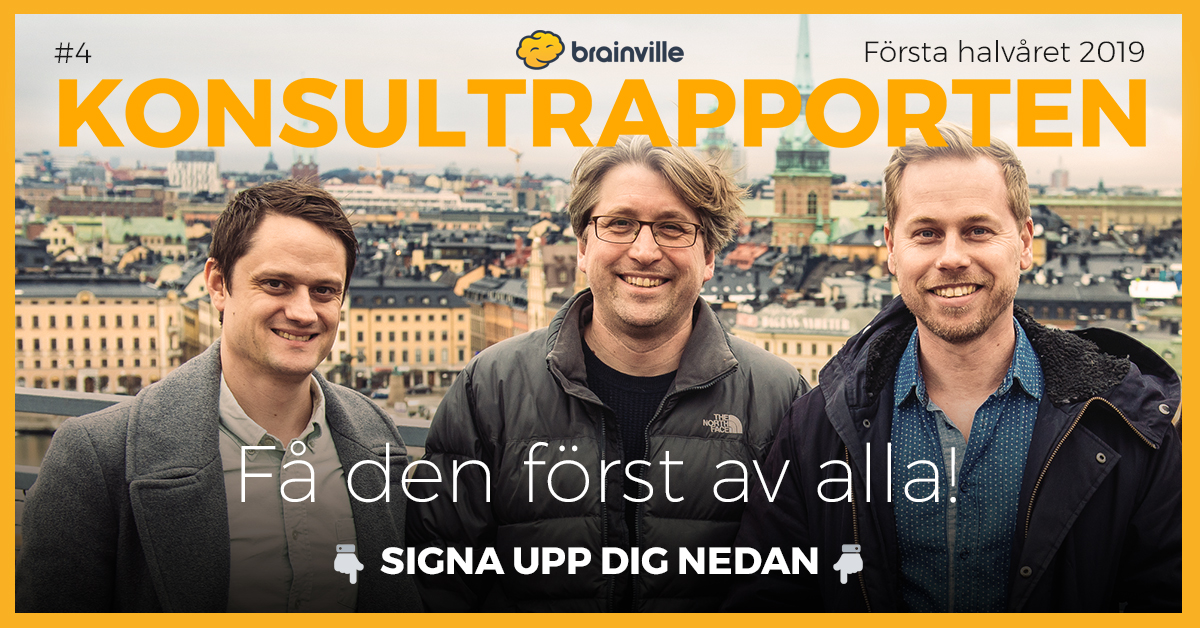 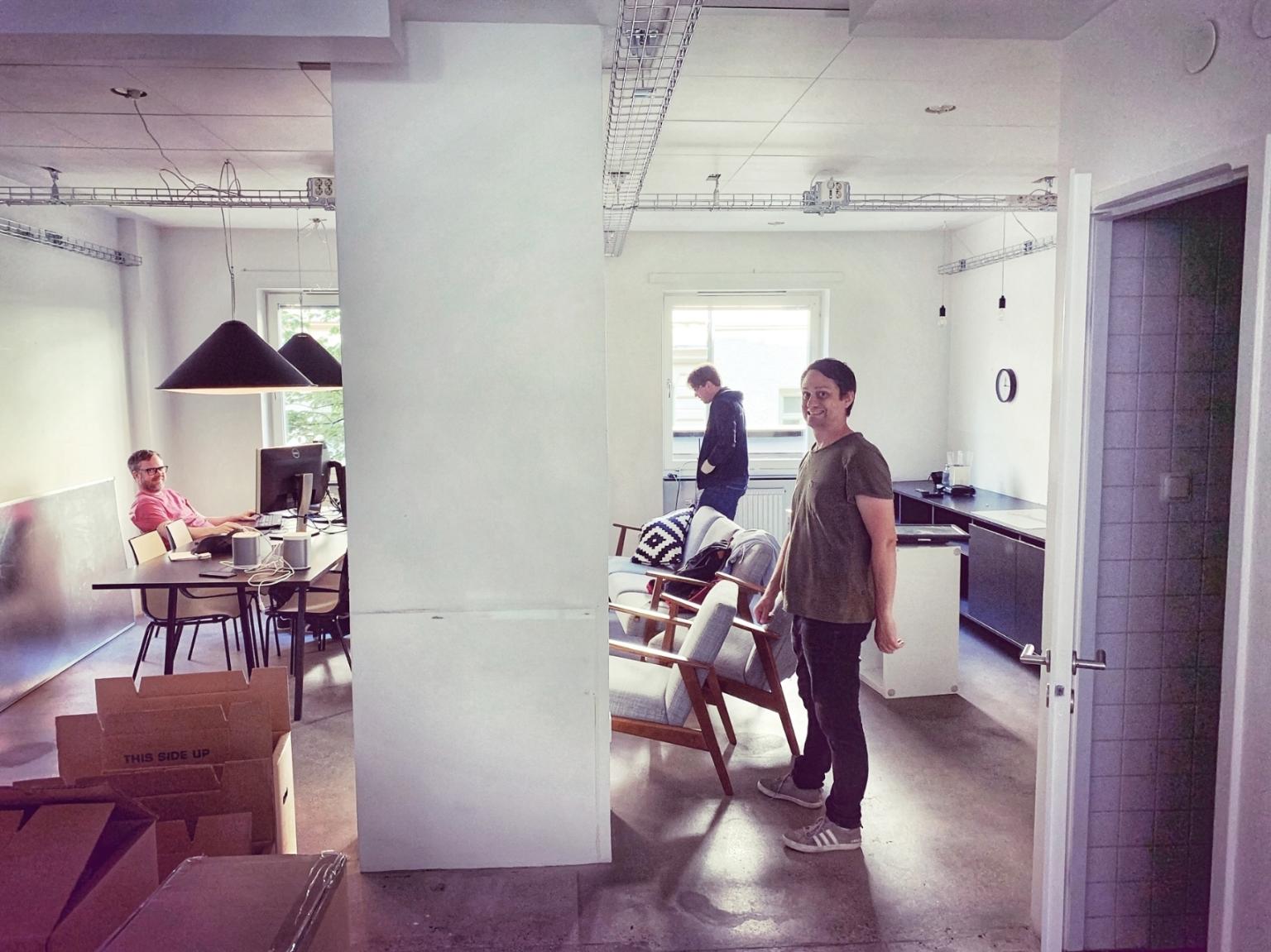 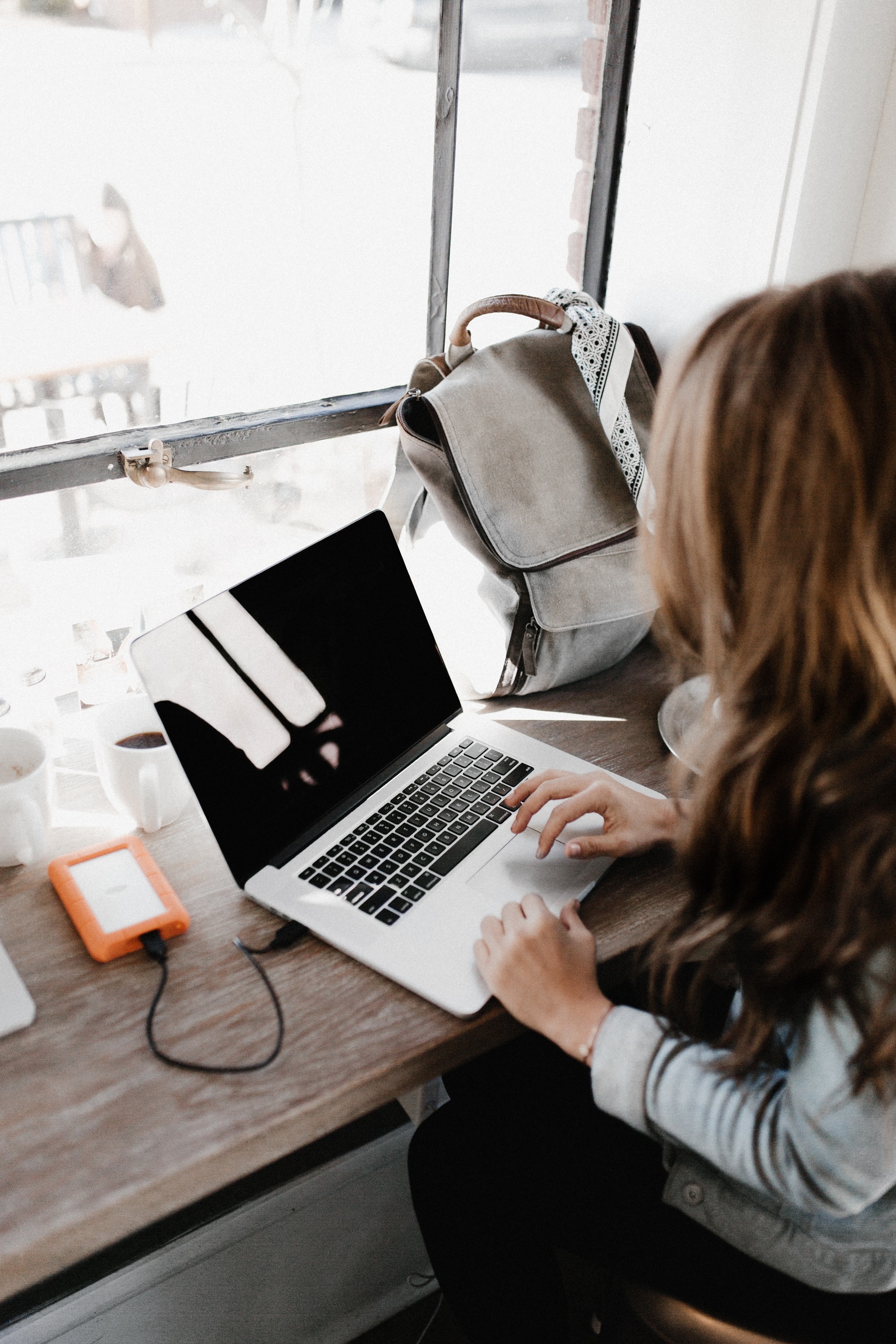 Where do you find freelance gigs?

How to start your own business (in Sweden)

Brainville strengthens its board of directors with Anders Gratte

Services
For sellers (freelancers and consultants)
For buyers

What is Brainville
About us
Press
Blog
Contact us